Adventure along the Nile

An activity-packed adventure for the whole family

Set sail with a northerly wind this summer, from the Mediterranean to Central Africa. Jump aboard and sail along the world’s longest river: the Nile. In this exhibition, you’ll discover the most amazing places along its banks, including ancient cities, marshes and deserts. On the way, you’ll learn how to make a papyrus, write Egyptian hieroglyphs, build a pyramid, mint your own coin, listen to stories at Lake Victoria, play the Nile goose game, and much, much more. Take your family on a voyage along the Nile this summer!

Armed with your Nile Guide, you’ll discover all there is to know about the Nile – both in ancient times and today. The enormous river flows northwards from the heart of Africa, up to the Mediterranean. At 6,695 kilometres long, it’s roughly 22 times the size of the Netherlands. On the way, you’ll also learn about all kinds of special plants and animals that live along the Nile. Crocodiles and pelicans, for example; and do you know whether hippos live in the Nile?

The search for the sources

Two thousand years ago, the search had already begun for the river’s source. In Adventure along the Nile, you’ll follow the search. It will take you past lush mountains, marshes, waterfalls and deserts – not to mention ancient cities and kingdoms, thousands of years old. During your journey, you’ll see unique Egyptian objects from the time of the pharaohs, as well as ancient art from the African kingdoms of Kush and Aksum, including an arrowhead, coins and necklaces. Would you also like to discover the sources of the Nile?

There are two more branches in addition to the Nile: the White Nile and the Blue Nile. Together they flow through seven African countries: Uganda, Kenya, Tanzania, Ethiopia, South Sudan, Sudan and Egypt. In your adventure along the Nile, you’ll not only learn about the stories of the past, but also how important the river remains today for millions of people. 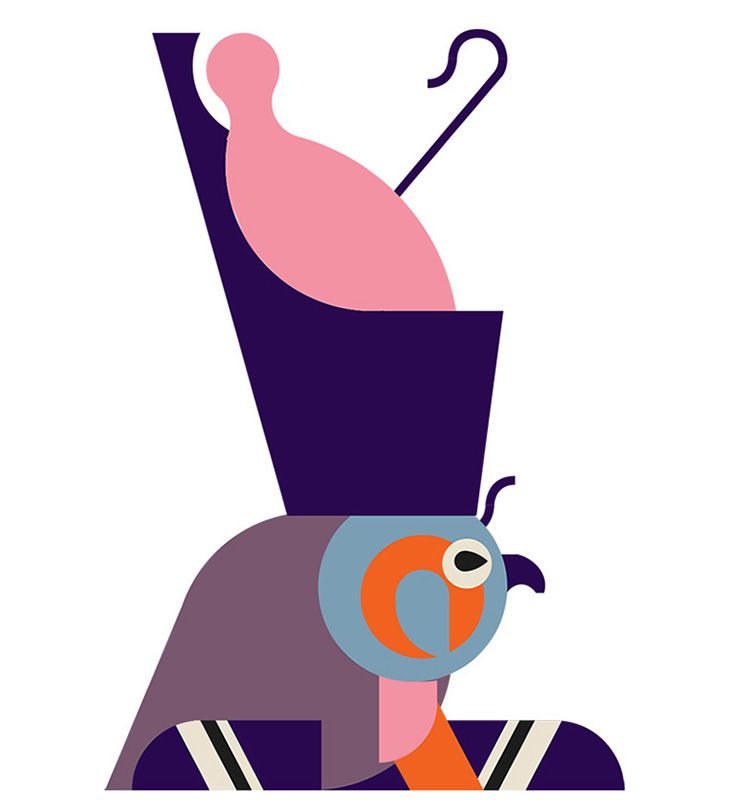 The ancient Egyptian god Horus, with a pharaoh’s crown and the head of a falcon. 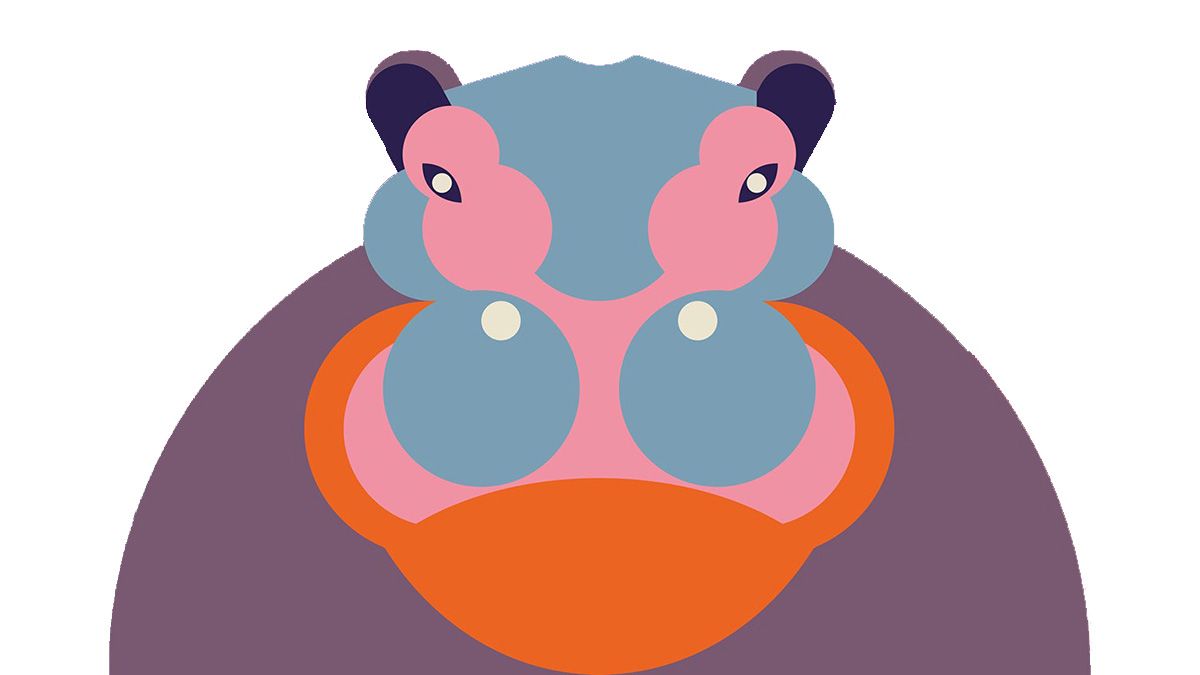 Hippos still live in the southernmost part of the Nile...

Even more to do this summer

There’s lots more to discover at the museum this summer! Be sure to check out the family exhibitions In search of Tutankhamun (only in Dutch) and The papyrus from the tomb of Qenna. During the summer holidays, we will hold the Egypt Summer School on Wednesday afternoons. More information to follow. 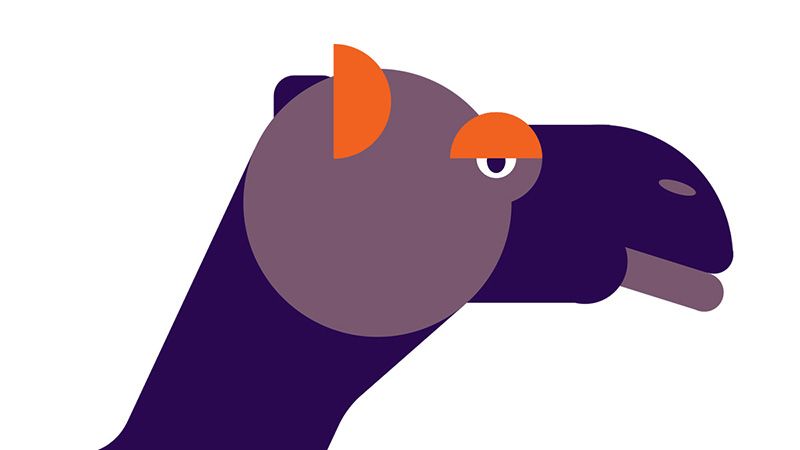 There are also lots of camels in Egypt.