The World’s Most Ancient Port

Byblos is a major exhibition about the world’s most ancient port in Lebanon, with five hundred objects, including masterpieces from the National Museum of Beirut, the Louvre, the British Museum and the American University of Beirut Archaeological Museum. Byblos, a town situated on the coast of present-day Lebanon, played an extraordinary role in the Mediterranean and Middle East from 3000 BC, thanks to the trade in cedar wood. A simple fishing village that had been inhabited since 6500 BC, grew into a prosperous city and became the world’s first international seaport. Egyptians, Assyrians, Babylonians, Phoenicians, Greeks and Romans left their mark on the city.

The wealth of Byblos

The exhibition’s highlights come from the collections of various internationally renowned museums, bearing witness to Byblos’ archaeological and cultural richness. You will see golden weapons, colourful gemstone jewellery, a Roman mosaic and a beautiful bronze statue of Heracles. But simple fish hooks, anchors and clay tablets also contribute to the hitherto undervalued story of the ancient port city. A key role is played by kings, mythological heroes, merchants and fortune-seekers who visited and lived in Byblos. 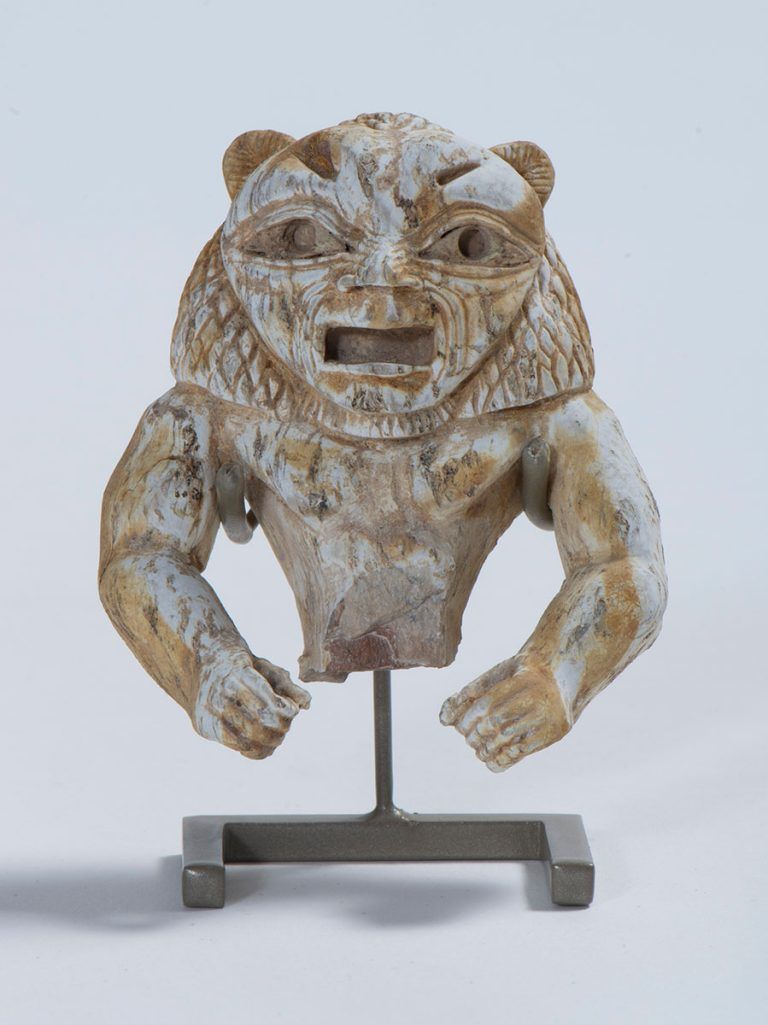 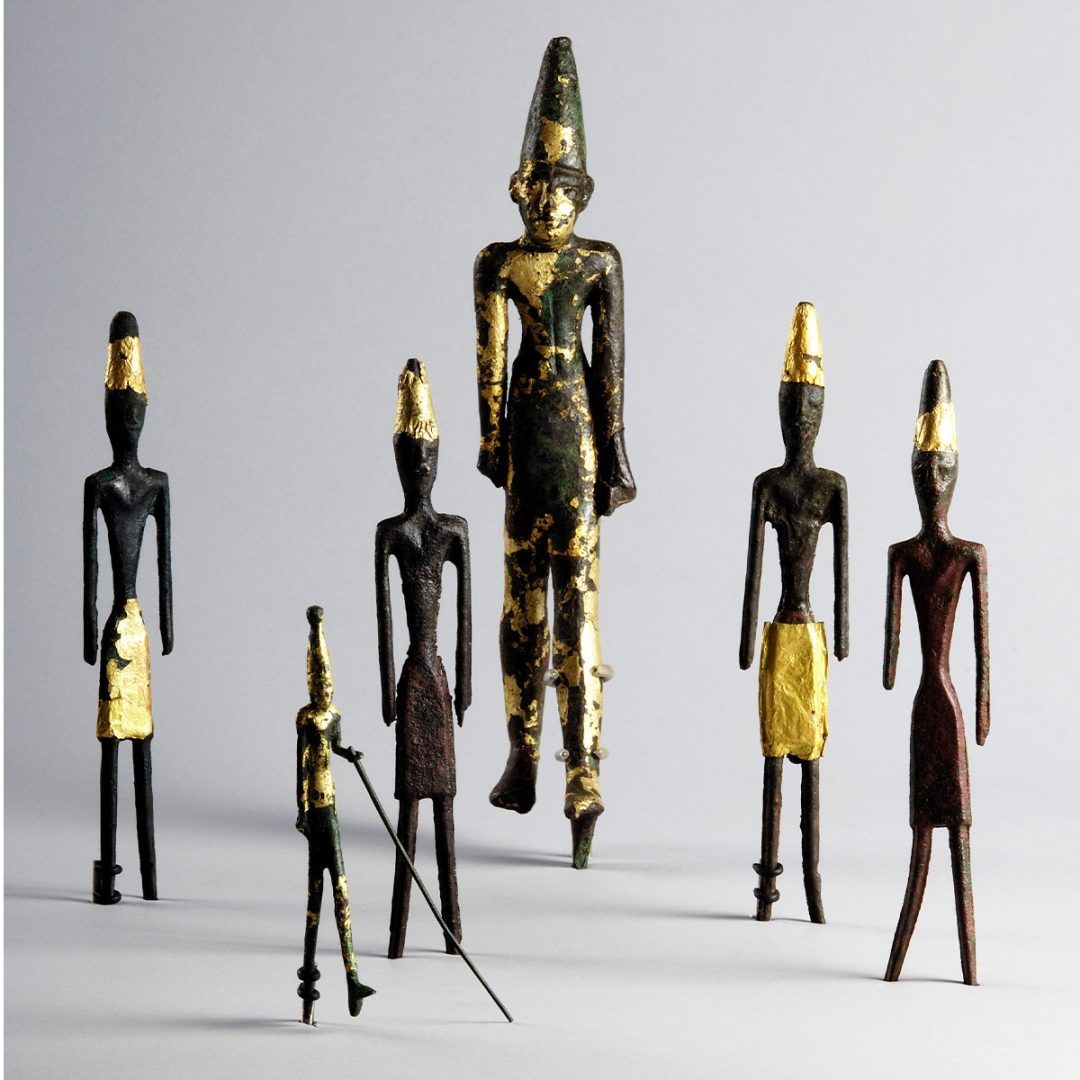 The best from Byblos

The Dutch National Museum of Antiquities is bringing together the most beautiful artefacts from Byblos for this exhibition. Especially striking are the distinctive bronze figurines of warriors, gods and animals, of which some 1,700 have been found in Byblos. Furthermore, one can see finds from the royal tombs and the temples of Byblos, figurines of gods and goddesses, richly decorated weapons and jewellery.

For millennia, Byblos was the chief purveyor to the pharaohs and the most important trade hub in the Mediterranean. Byblos’ wealth was created 5,000 years ago through trade with Egypt, among others, in cedar tree products from the mountains behind the city. These trees were famous for their straight trunks, which could reach 40 metres in height. Ancient rulers bought cedar wood in Byblos to build palaces and temples.

Trade on a large scale

The cedar wood and other precious materials from the Middle East, such as silver, wine, and cedar oil found their way to Egypt from Byblos. Byblos received in return from Egypt precious stones, gold, linen and elephant ivory, and subsequently traded these with cities in Mesopotamia. Good administration was indispensable for trade on such a large scale. It thus comes as no surprise that the precursor of the Latin alphabet was developed in Byblos.

The exposition is designed as a pop-up book, in which feature, in addition to the story of Byblos, a collection of famous tales from antiquity. These stories take place in or near Byblos. For example, the Mesopotamian king Gilgamesh went to the Lebanese mountains to cut down cedar trees and the Egyptian goddess Isis brought her deceased lover Osiris back to life in Byblos.

The ancient port city is brought to life in large projected 3D reconstructions and drone shots of the excavated ruins, supplemented with historical photos of the first excavations in the early twentieth century. These days, the ancient city is a UNESCO World Heritage Site. Archaeological research is still ongoing. Finds from an elite burial complex recently excavated by the Lebanese Ministry of Culture/Directorate General of Antiquities and the Louvre will be on display in Leiden, with spectacular images of the excavations. 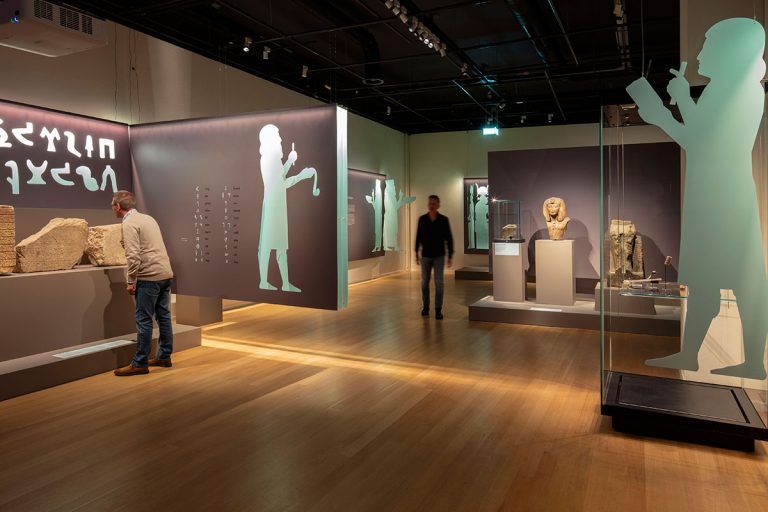 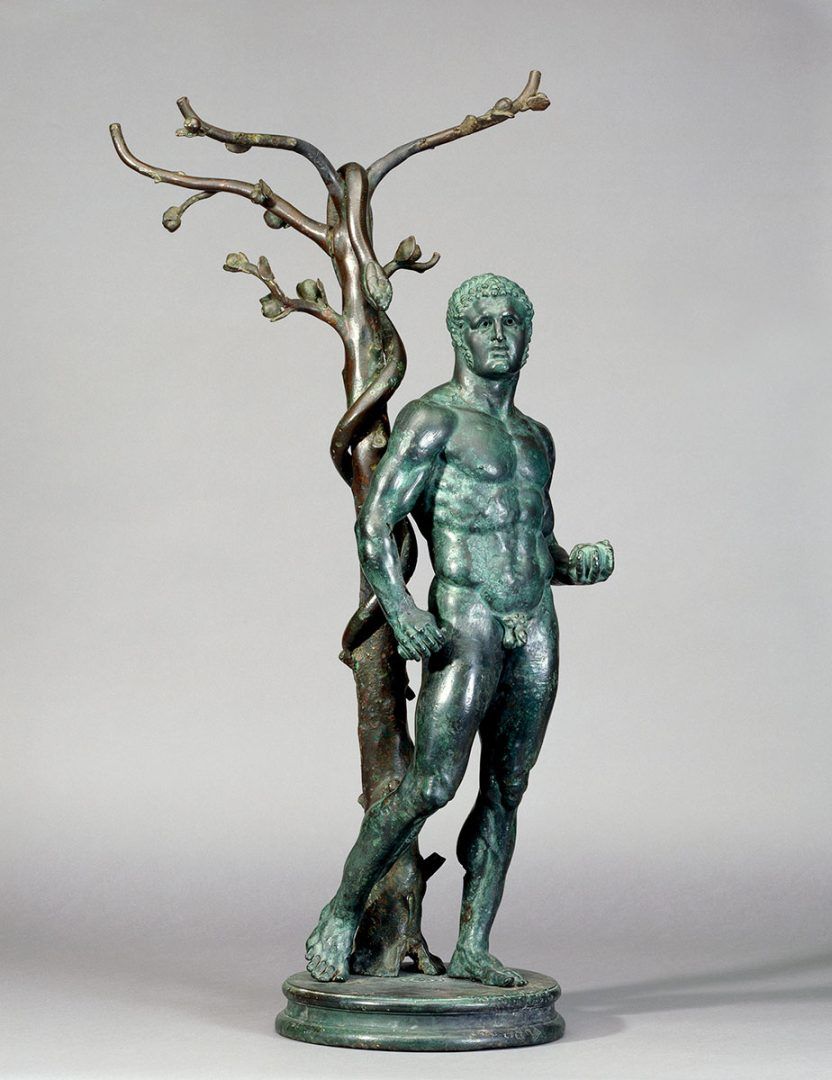 Audio tour with the exhibition, for adults and children (in English, free)

The exhibition was developed in partnership with the Lebanese Ministry of Culture, the Lebanese Directorate General of Antiquities and the National Museum of Beirut. Through this partnership, the National Museum of Antiquities is supporting the construction of a new archaeological museum and cultural centre at the historical site of Byblos. This museum will open to the public in the spring of 2023.

The exhibition was developed with the support of the Blockbusterfonds and the VriendenLoterij, with thanks to the Lebanese Embassy (The Hague), the Dutch Embassy (Beirut) and Labrys Reizen.