Dorestad and its networks

From 12 to 15 June 2019, the National Museum of Antiquities in Leiden hosted the third international congress on Dorestad, the Carolingian emporium in the present-day Netherlands. This was exactly ten years after the first Congress, and fifty years since the famous Dorestad brooch was found, on July 18, 1969. Every five years, the Dorestad Congress brings together scholars to debate about this site and its counterparts in Europe, as well as the material culture, urbanisation and environment of the Early Middle Ages.

The congress opened with a keynote lecture by prof.dr. Dagfinn Skre (University of Oslo) on the beginnings of the Viking Age in the west. Sessions were devoted to Dorestad and its riverine, economic and funerary landscapes, recent excavations at Carolingian and Viking sites like Leiderdorp and Ribe, early-medieval wealth (including ‘Rural Riches’), early urbanism in Nijmegen, Tiel and Utrecht, and Frankish vs Viking swords. A special session on early-medieval glass, from the Netherlands, England and Germany, was held in remembrance of prof.dr. Ina Isings (1919-2018). On Saturday, a small group of delegates visited the ‘Dorestad’ section of the archaeological theme park Archeon in Alphen aan den Rijn.

The proceedings from this Congress were published in Spring 2021 as “Dorestad and its Networks: Communities, Contact and Conflict in Early Medieval Europe”. Edited by Annemarieke Willemsen & Hanneke Kik, volume 25 of the Papers on Archaeology from the Leiden Museum of Antiquities (PALMA), Sidestone Press Leiden.

The fourth Dorestad Congress will take place in Leiden Early 2024 and will focus on ‘Dorestad and After’. 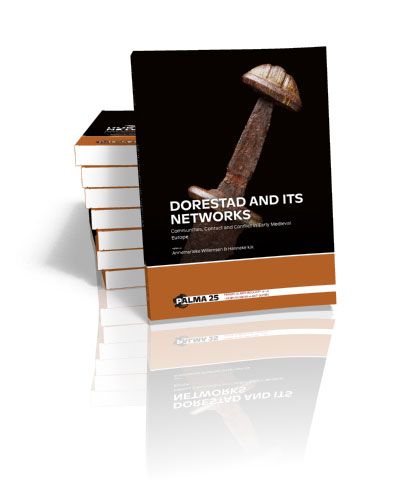 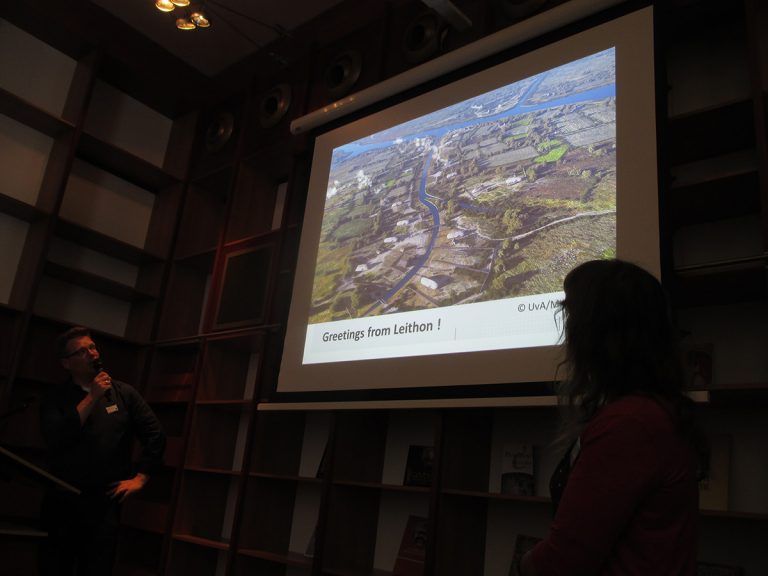 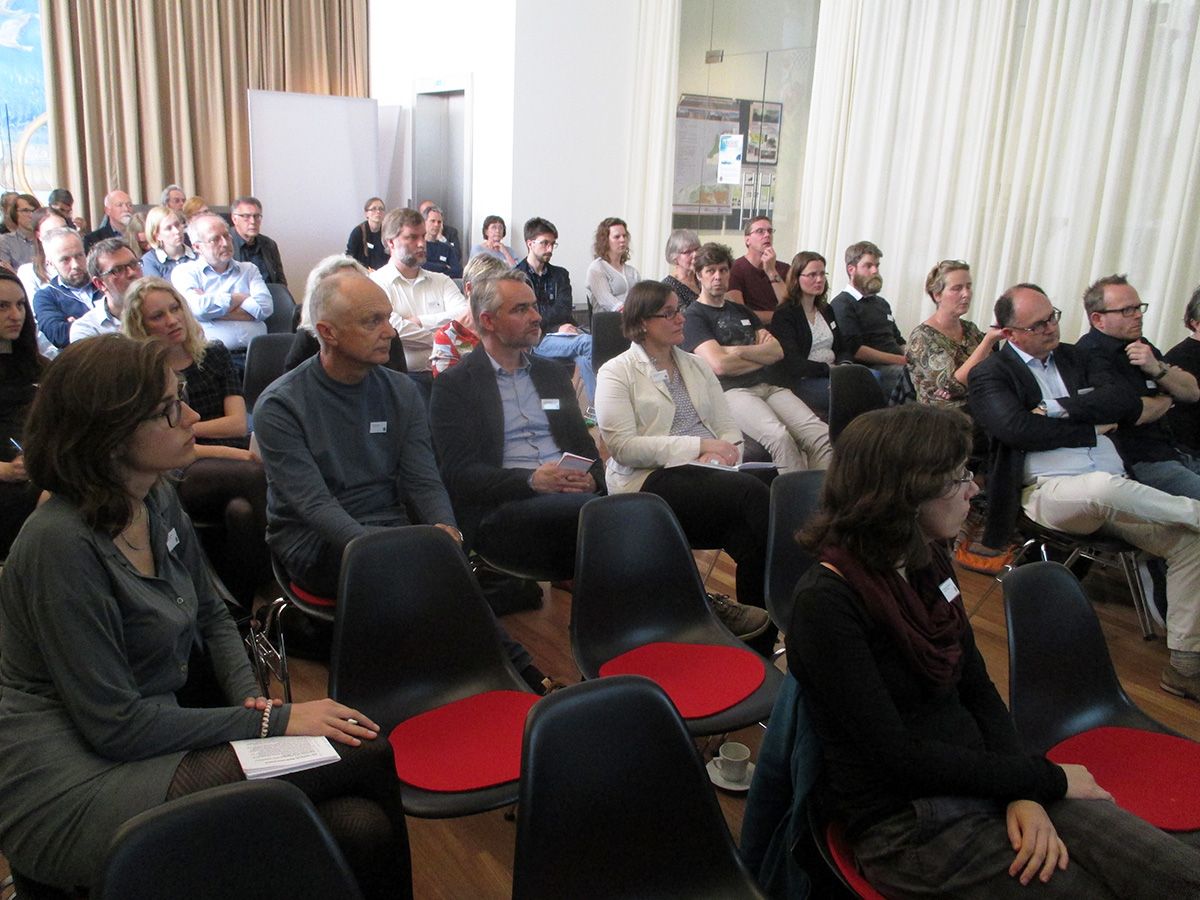 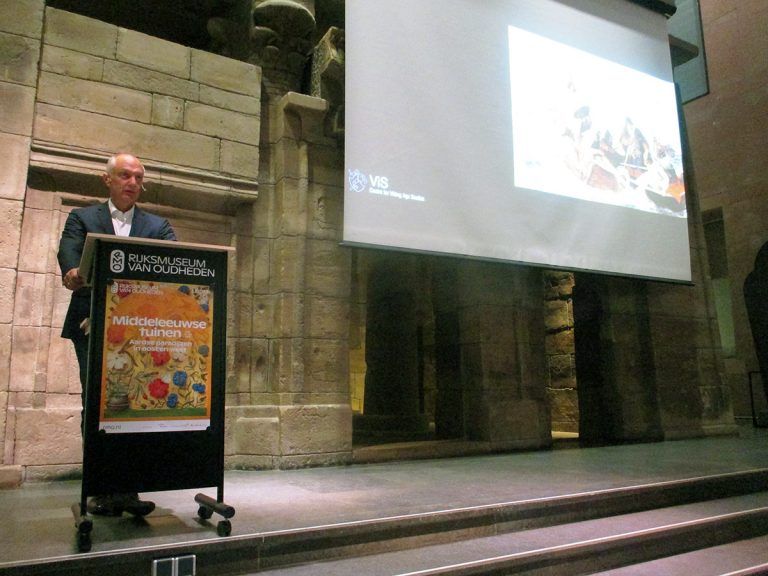 Keynote lecture by Dagfinn Skre on the beginnings of the Viking Age. 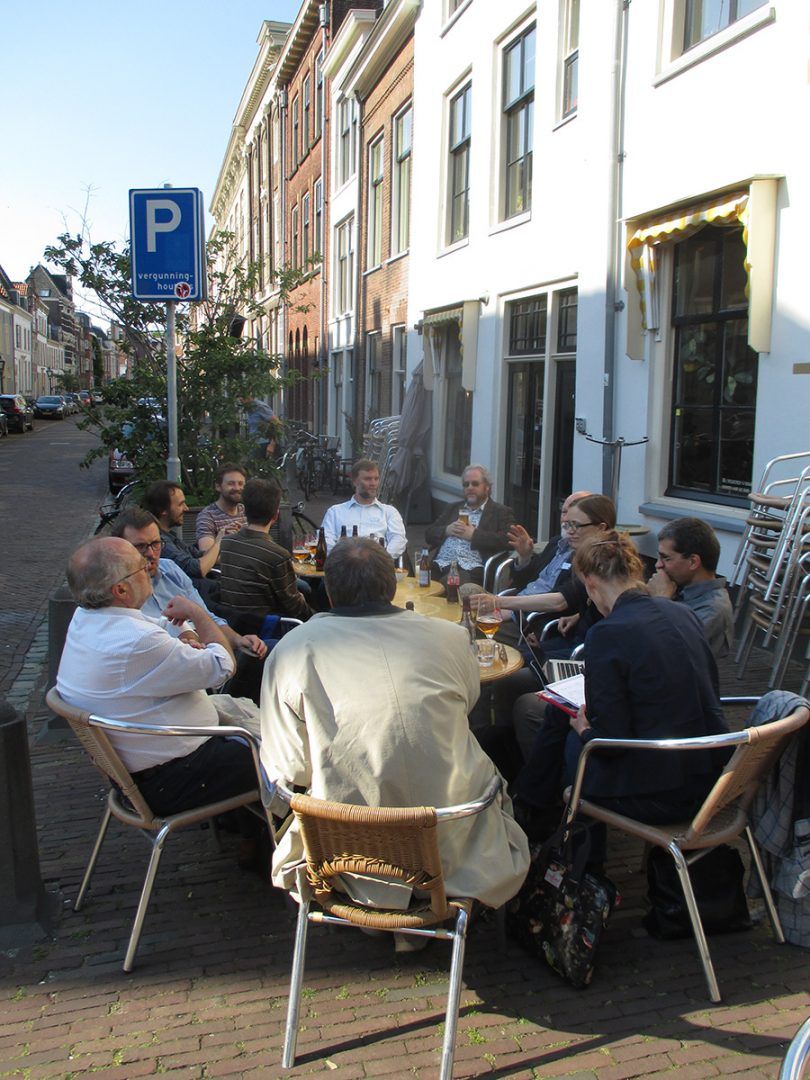 Final beers of the congress.