The Dutch National Museum of Antiquities brings archaeology and the ancient world to life. At the museum, everyone can explore the age-old civilisations of Egypt, the Classical World, the ancient Near East, and the Netherlands in prehistoric, Roman, and medieval times. In 2018 the museum celebrated its 200th anniversary.

The Dutch National Museum of Antiquities has some 180,000 objects in its collection, divided into four areas:

You can see the highlights of the museum collections all year round in our permanent departments. We also organise temporary exhibitions that are related to our permanent collection. These usually involve a combination of objects from our collection and loans from elsewhere: from sources ranging from specialised Dutch museums and collections to world-renowned international institutions.

The National Museum of Antiquities has one of the world’s top ten Egyptian collections. The absolute highlight of this collection is an entire 2,000-year-old Egyptian temple from the village of Taffeh. This temple was a gift from Egypt to the Dutch people, in gratitude for the Netherlands’ role in a UNESCO rescue operation in the 1960s. In the entrance hall you can view this impressive monument from all sides. 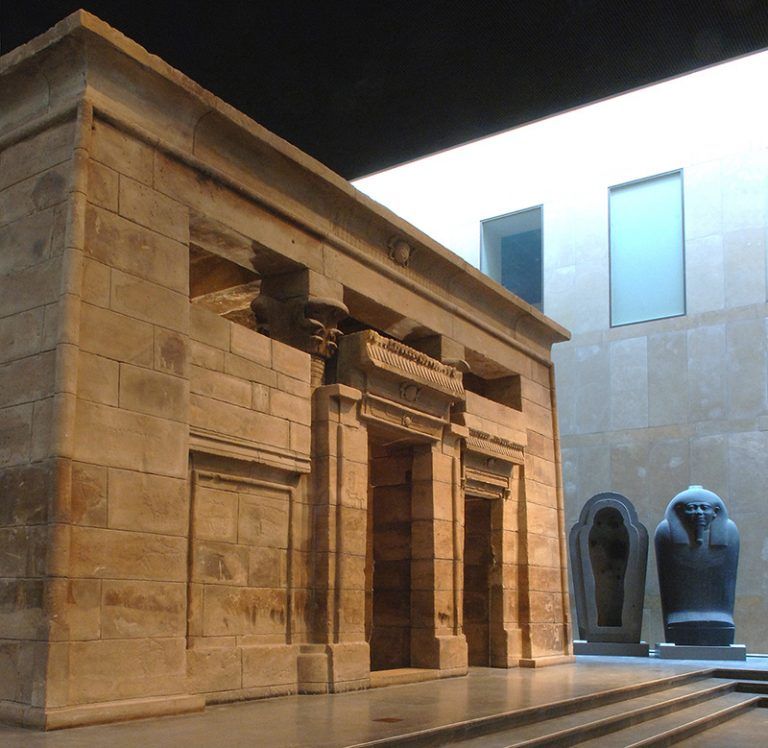 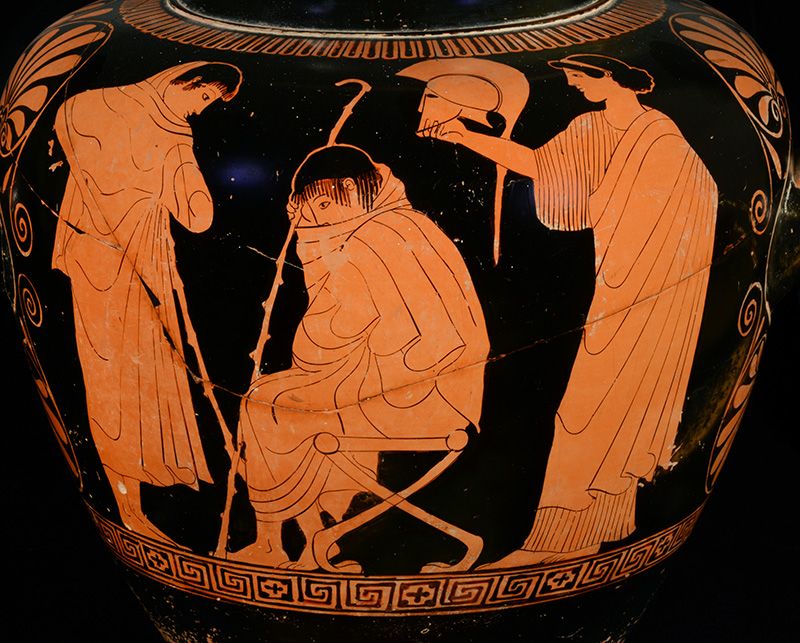 Activities for people of all ages

The museum organises year-round activities for the general public and for people of all ages. These range from an extensive programme of lectures to children’s activities during school holidays and a variety of concerts.

Every year, many groups and classes from primary and secondary schools visit the museum. We develop new museum lesson plans for them each year, along with teaching materials for classroom use. In 2014, more than 24,000 schoolchildren visited the museum.

The curators at the Dutch National Museum of Antiquities are actively involved in scientific research at both national and international level. A few examples:

History of the museum

The Dutch National Museum of Antiquities was founded in 1818, originally as Leiden University’s ‘archaeological cabinet’. Its first director was Caspar Reuvens, a pioneer in the field of archaeology. In the nineteenth century, many objects from classical antiquity and ancient Egypt were added to the collection. Up to the Second World War, the museum was the only official Dutch institution to conduct archaeological excavations. On 1 July 1995, the museum became an independent non-profit organisation that manages the archaeological part of the Dutch national collection. Its mission is to make these objects widely accessible to the general public.

The director of the Dutch National Museum of Antiquities is Wim Weijland. The museum employs a staff of about 70 (the majority on a part-time basis), who work with a large number of trainees and volunteers. Numerous freelancers and independent businesses also work with the museum. Our annual reports (in Dutch only) provide more information about the museum’s organisational structure, and our annual accounts (in Dutch only) supply financial data.