Archaeology from your back garden

Finds from over 350 Dutch municipalities 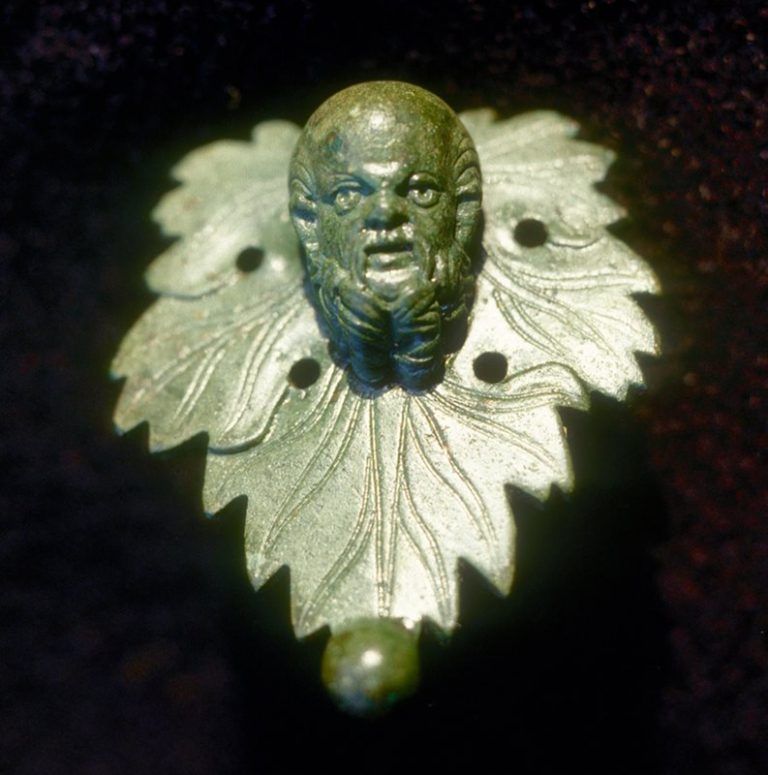 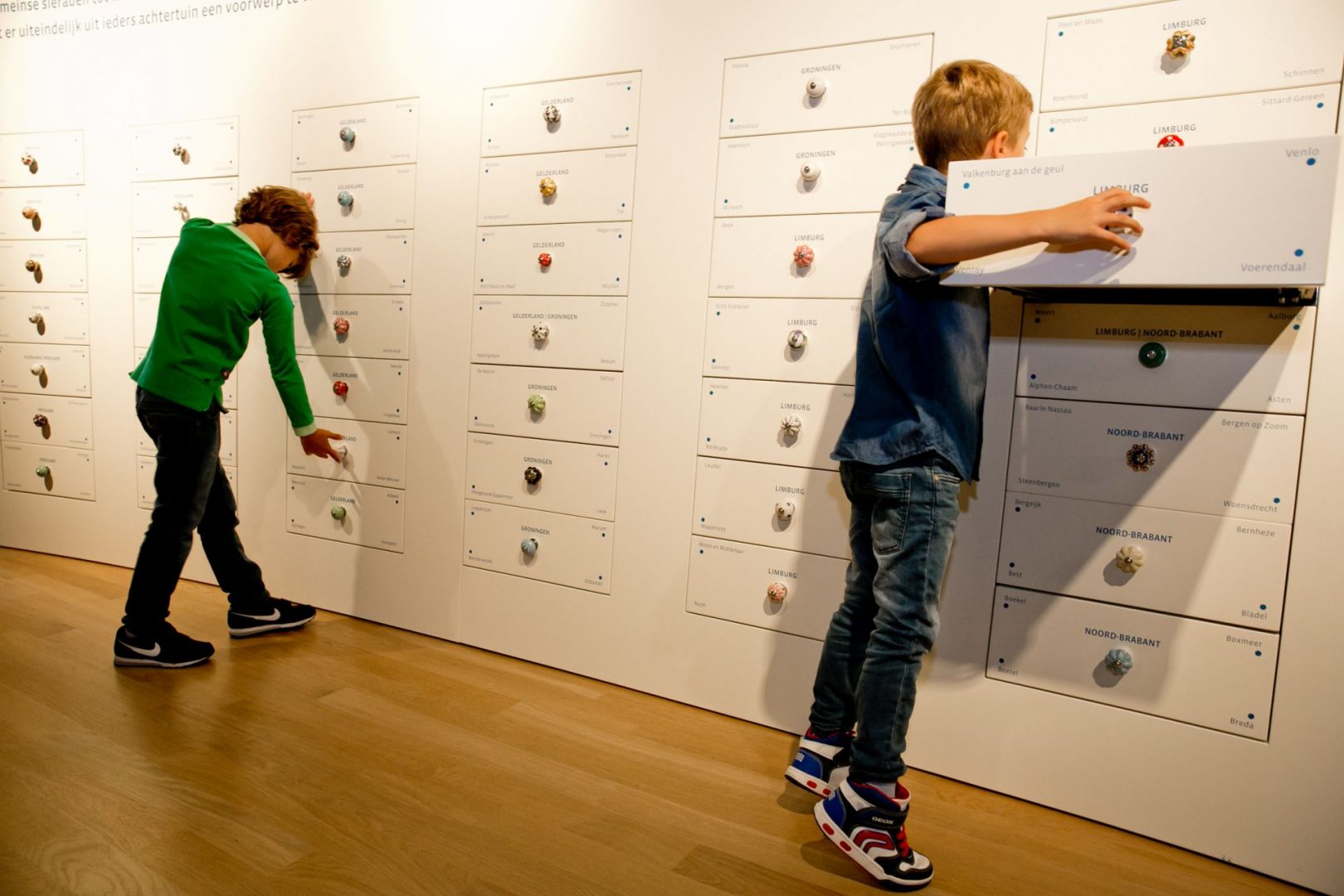 The permanent display of Archaeology from your back garden is a 10-metre cabinet containing the widest possible variety of archaeological finds from over 350 Dutch municipalities: one object from each municipality. This exceptionally long cabinet is part of the permanent exhibition Archaeology of the Netherlands.

The rich diversity of Dutch archaeology

Archaeological materials have been found in every municipality in the Netherlands in fields, on building sites, and in city centres, parks, and back gardens. The objects in the drawers range from flint tools to Roman jewellery and pipe bowls from the modern era. Each item tells a unique story about the history of the place where it was found, and together they demonstrate the tremendous diversity of Dutch archaeology.

The richness of Dutch archaeology will become apparent when you open the drawers. For instance, you’ll see a Spanish cannonball found in Alkmaar, which dates from the Eighty Years’ War (c. 1573). From the island of Texel, there’s a lice comb that once belonged to a sailor (from c. 1740), and from The Hague, a blue Delftware tile with an image of a stork, the city bird (from c. 1650). Other highlights include a bronze appliqué from Maastricht and a seal stamp from Rotterdam. The appliqué, made in the period 100–250 AD, depicts Silenus, a companion of the Greek god Dionysus. The eighteenth-century seal stamp bears the image of the Roman god Salus, the personification of well-being and prosperity.

To be expanded to a total of 390 municipalities

Archaeology from your back garden is a new section of the permanent exhibition Archaeology of the Netherlands. This long cabinet presents the results of a unique joint initiative involving archaeologists, museums, municipalities, storage facilities, and archives. The participating municipalities include Rotterdam, Maastricht, Alkmaar, Groningen, Utrecht, and Lelystad. In the years ahead we will go on filling the cabinet, until it contains objects from each of the 390 municipalities in the Netherlands, including the Antillean islands of Bonaire, Saba, and St Eustatius. On the project website (Dutch only), an online map will show where each object was found.

Animated film '(Train) travelers in time', about the history of the Dutch Province of South Holland

Archaeology from the back garden is made possible in part by ADC Archeoprojecten and by the contributions of over 350 Dutch municipalities, regional archaeologists, local and provincial storage facilities, museums, archives, and other organisations. The project is financed by the BNG Culture Fund, the participating municipalities, and the BankGiro Lottery‘s annual contribution to the museum.