Head of Collections and Research Department

Lucas Petit (b. 1973) studied Archaeology of the Southern Levant at Leiden University and minored in Geology at the University of Utrecht. After taking his Master’s degree in 1997, he was involved in various archaeological projects in Syria, Jordan, Palestine and Benin. From 1999 to 2002, he worked as the executive project director for the University of Frankfurt am Main in Benin (West Africa), which led to his PhD degree in 2003.

Petit has been involved in numerous other projects throughout Africa, the Middle East, and Europe. Together with two colleagues, he initiated the construction of a museum in northern Burkina Faso, studied cave drawings in the Chadian Sahara, and excavated a water tunnel in Palestine. In 2004 he returned to Leiden University as a postdoctoral fellow in the NWO project ‘Settling the Steppe’. In this project, he studied the settlement cycles in the Middle Jordan Valley during Iron Age II. At the same time, Petit worked as a substitute lecturer on the archaeology of the Southern Levant. In 2010 he was appointed as the curator of the Near East department of the Dutch National Museum of Antiquities. Together with Zeidan Kadafi, he leads the Tell Damiyah excavations in the Jordan Valley. Since November 2019, Lucas Petit leads the Collections and Research Department and is member of the museum’s management team. 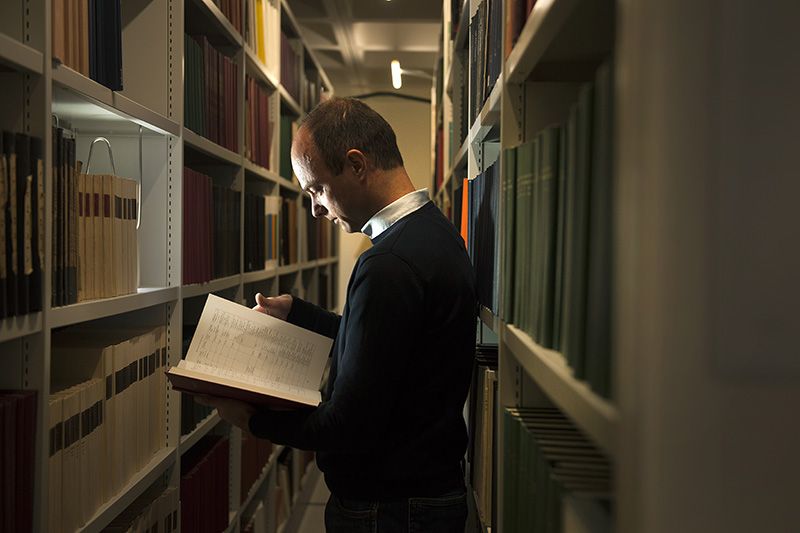