Daniel Soliman (1985) studied Egyptology at Leiden University. In 2016 he obtained his PhD from the same university with a dissertation on identity marks and literacy in the community of necropolis workers at Deir el-Medina. He then worked as a lecturer and researcher at the University of Copenhagen within a research project on the economics and administration of monumental tomb building during the New Kingdom. In 2018-2019, Daniel Soliman contributed to a research project at the British Museum on the illicit trade in antiquities. Since 2019, he has been a curator of the Egyptian Collection at the National Museum of Antiquities. There he conducts research and creates exhibitions on ancient Egypt.

As a student, Soliman was involved in excavations at Abydos and Sakkara. At the National Museum of Antiquities, he now works as an Egyptologist and epigrapher on the excavation at Sakkara. He also carried out research on ancient Egyptian sculpture and documentary texts from the Egyptian New Kingdom. At the museum he coordinates a research project on the late Meroitic settlement of Shokan and within the Vatican Coffin Project he studies the decoration and production of ancient Egyptian coffins. In addition, he researches the origins of Egyptian collections and the reception and perception of ancient Egypt and Egyptology in the West and in contemporary Egypt.

Ask me a question about 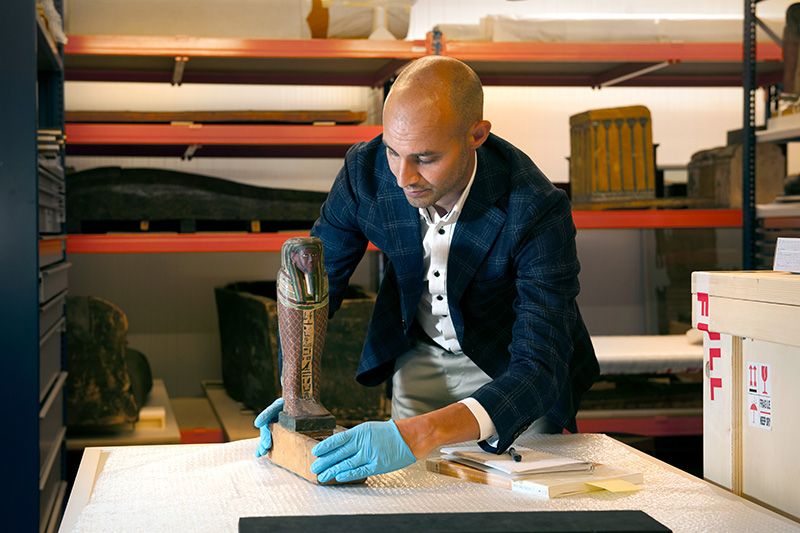 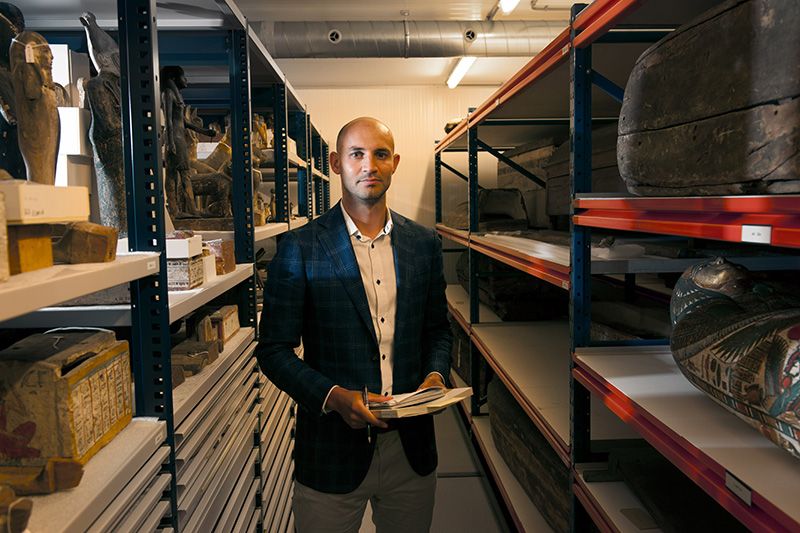