Annemarieke Willemsen (b. 1969) studied Art History & Archaeology at Radboud University, Nijmegen, where she was awarded her PhD in 1998 for a thesis on late-medieval children’s toys. Since 1999 she has worked at the Dutch National Museum of Antiquities as curator of the Medieval Department, with responsibility for all post-Roman finds from Dutch soil. Her interest focuses particularly on material culture (also as a phenomenon) and everyday life in the Middle Ages, with an emphasis on children, play, education, and fashion. She is a Fellow of the Society of Antiquaries in London and Museum Fellow of the Royal Dutch Institute in Rome.

Willemsen’s trademark is her emphasis on combining sources – objects, images and texts – and highlighting the connections between them. In terms of subject matter, she is ‘omnivorous’. She is a Late Middle Ages specialist who is chiefly occupied, at the National Museum of Antiquities, with Merovingian and Carolingian assemblages. But she has also published on the Romans and Vikings, and is well-versed in the objects dating from the 16th and 17th centuries. 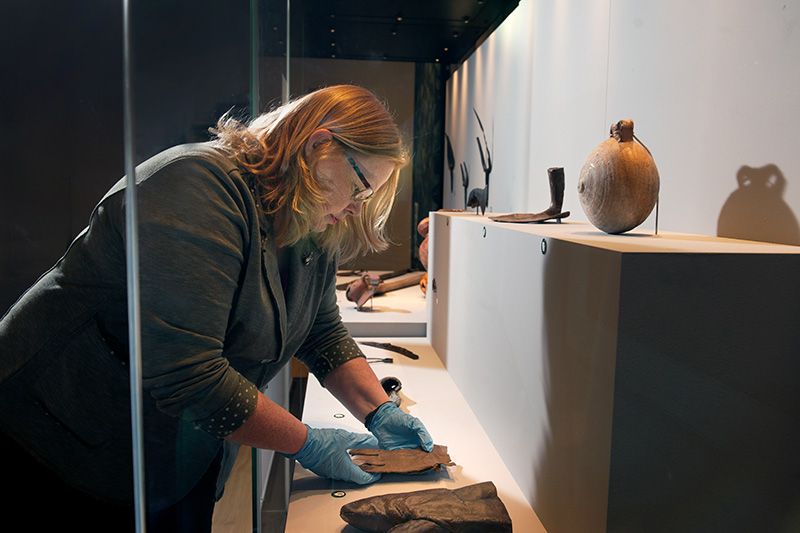 PDFs of publications by Annemarieke Willemsen can be downloaded from her page on Academia.edu