The early-medieval Netherlands in an international framework

In July 2014, the National Museum of Antiquities in Leiden hosted the second Dorestad congress, five years after the first. This congress accompanied the exhibition The Golden Middle Ages: The Netherlands in the Merovingian World, 400-700 AD and brought together scholars to discuss these ‘Dark Ages’, their burials and settlements, rituals and identities, and the position of the Low Countries in the worldwide networks of early-medieval Europe.

We are planning to host a Dorestad Congress every five years, based on the museum’s large Dorestad Collection. Each congress will include ongoing research on the site of early-medieval Dorestad at Wijk bij Duurstede.

The congress opened with a keynote lecture by Dr Gareth Williams of the British Museum. Sessions were devoted to key themes such as early-medieval identity and agency, ‘royal burials’ in Europe, significant find categories such as garnets, coins, and Merovingian glass, important new sites and finds from the Low Countries and recent work in the Carolingian ‘vicus famosus’ of Dorestad. The congress excursion took participants to Maastricht and the Charlemagne exhibitions in Aachen.

The proceedings of the second congress were published in 2015: A. Willemsen & H. Kik (eds.), Golden Middle Ages in Europe: New Research into Early-Medieval Communities and Identities, Proceedings of the Second ‘Dorestad Congress’ held at the National Museum of Antiquities, Leiden, The Netherlands, 2-5 July, 2014, Turnhout 2015. 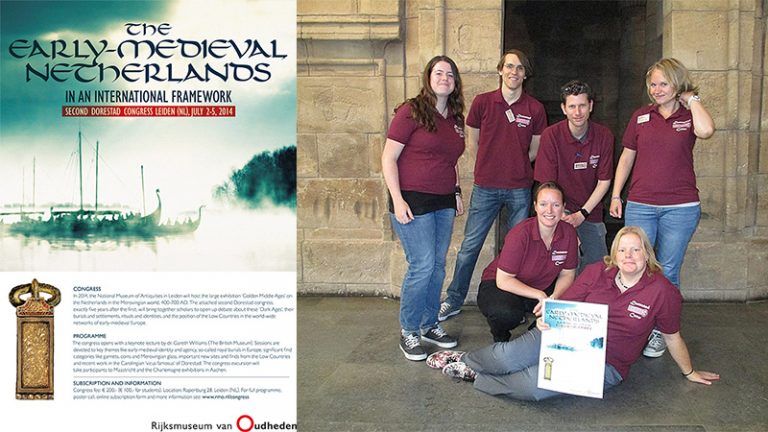 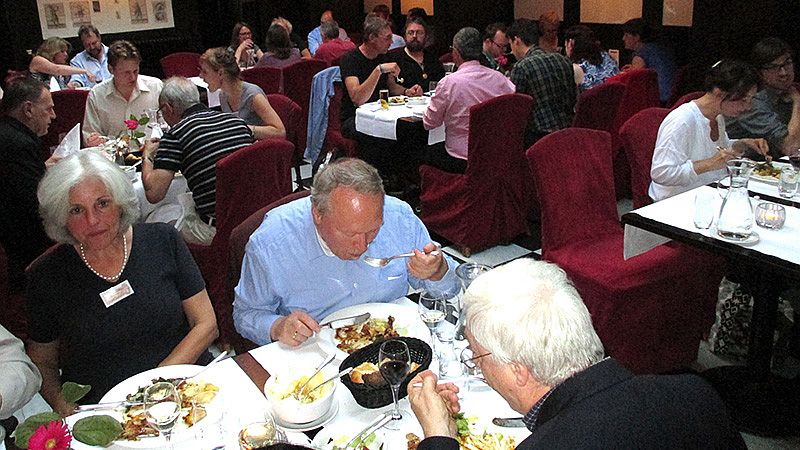 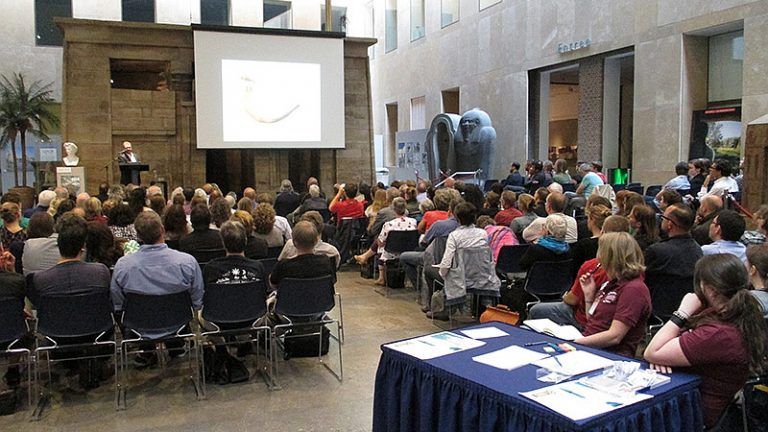 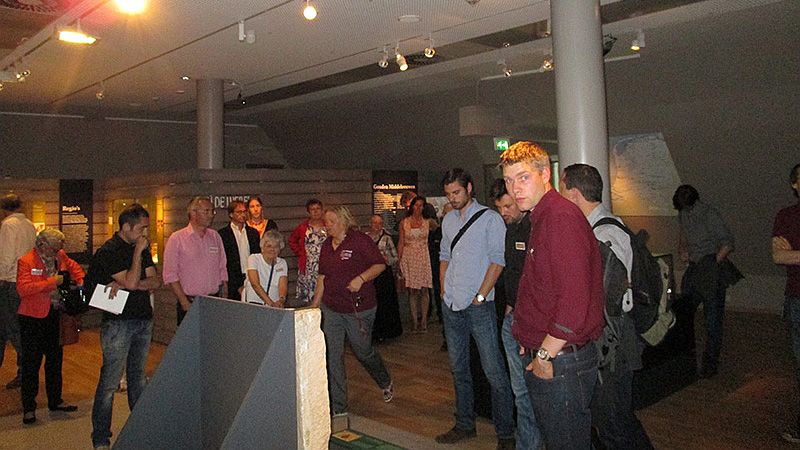