Dorestad in an international framework

From 24 to 27 June 2009, the National Museum of Antiquities in Leiden hosted the first ever major exhibition on Dorestad, the Carolingian emporium on the northern frontier of the Empire, in the middle of the present-day Netherlands. It was entitled Dorestad: Medieval Metropolis.

While the exhibition introduced the subject of Dorestad to a wide-ranging section of the general public (with 66,000 visitors), the accompanying congress was attended by international scholars on Dorestad and its network. They engaged in a lively academic debate on the site, the town, its material culture, and its role within the worldwide network of the Early Middle Ages.

At the site of the present-day small town of Wijk bij Duurstede, not far from Utrecht, major excavations in the 19th and 20th centuries revealed a large, wealthy and internationally- oriented port. Although Dorestad is well-known internationally as an archaeological site, information about it has never been accessible either to the general public or to the academic community.

The papers from the first congress were published in 2010: A. Willemsen & H. Kik (red.), Dorestad in an international Framework, New Research on Centres of Trade and Coinage in Carolingian Times (Proceedings of the first ‘Dorestad Congress’ held at the National Museum of Antiquities, Leiden, June 24-27, 2009), Turnhout 2010. 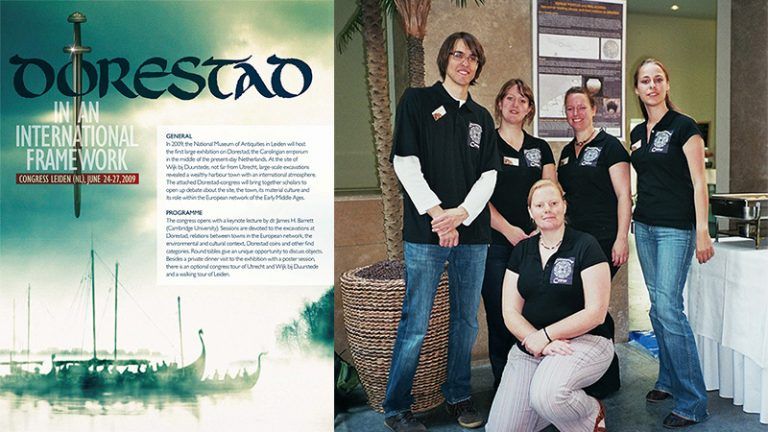 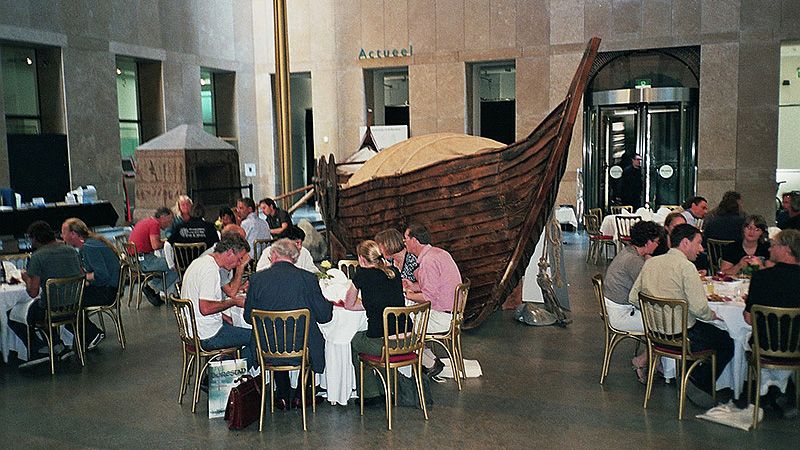 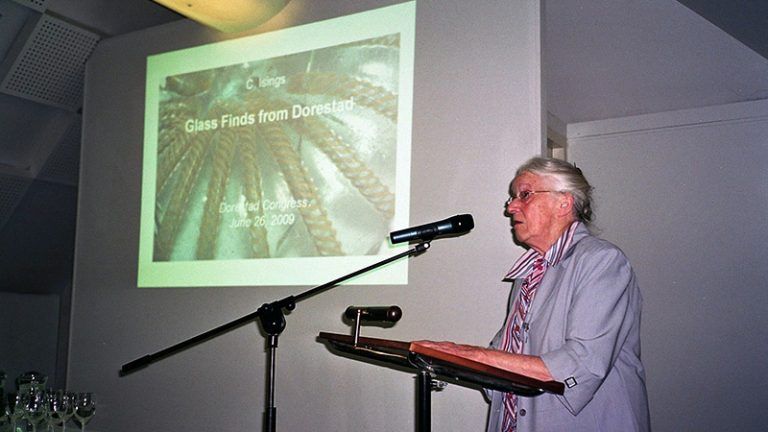 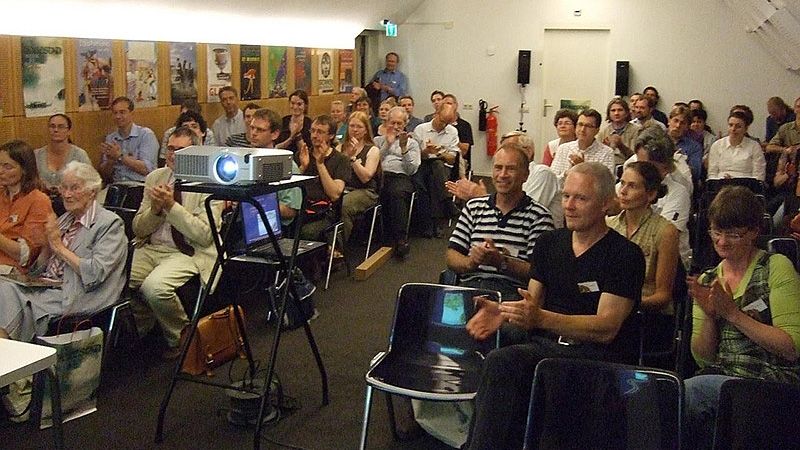