On 3 and 4 November 2016 the National Museum of Antiquities hosted the conference ‘From cylinder seals to Lippert’s dactyliotheca’. International experts discussed engraved gems, from antiquity to the present day, with a particular focus on the people associated with these objects: the engravers, users, and re-users. The aim was to re-examine and evaluate current knowledge, define research goals for the future, and revive interest in the rich and fascinating collection of engraved gems in the National Museum of Antiquities. The keynote lecture on 2 November was by the Revd. Professor Martin Henig of the University of Oxford, entitled ‘Roman gems in old collections and modern archaeology’. Professor Henig spoke on the importance of combining expertise in the study of gems from archaeological sites and from old collections.

More than 6,000 engraved gems in Leiden

Small portable engraved gems are rich in iconographic and historical resonance. Gems with signatures, ring settings, and catalogues written by 18th-century collectors all provide valuable information on the engravers, as well as about the people who used and re-used the gems. In 2013, the collection of over 4,000 engraved gems from the former Money Museum – Royal Coin Cabinet was transferred to the National Museum of Antiquities, bringing the museum’s collection of engraved gems to more than 6,000 objects.

Two centuries after the founding of the Royal Coin Cabinet, scholarly interest in researching the entire collection of engraved gems at the Dutch National Museum of Antiquities has revived. The collection includes cylinder seals from the ancient Near East, Greek and Roman ring stones and jewellery, Sassanid seal-stones, cameos dating from the 15th right up to the 20th century, and a number of 18th-century dactyliothecas. Research on this collection has recently been greatly facilitated by the registration of the entire collection, making it available online, and presenting it in the exhibition Splendour and Precision: Exquisite Engraved Gems (15 December 2015 – 24 September 2017). The related conference added new gemmological, iconographical, and historiographical information to the biography of these gems. 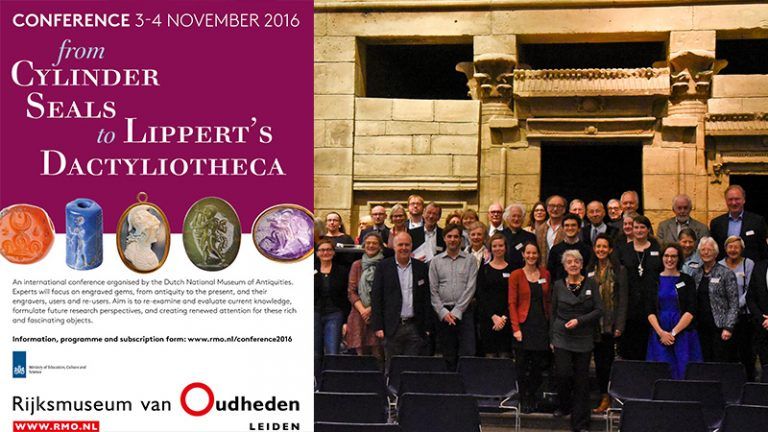 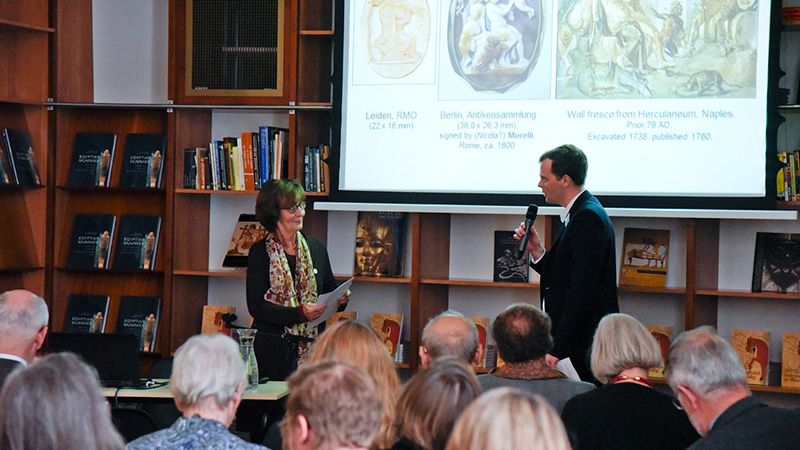 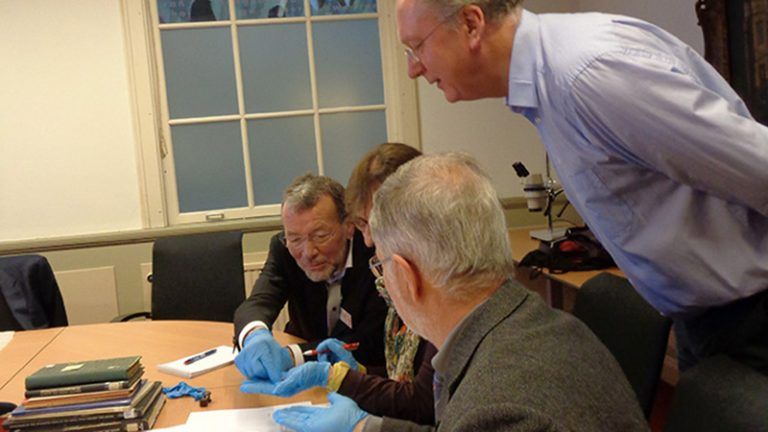 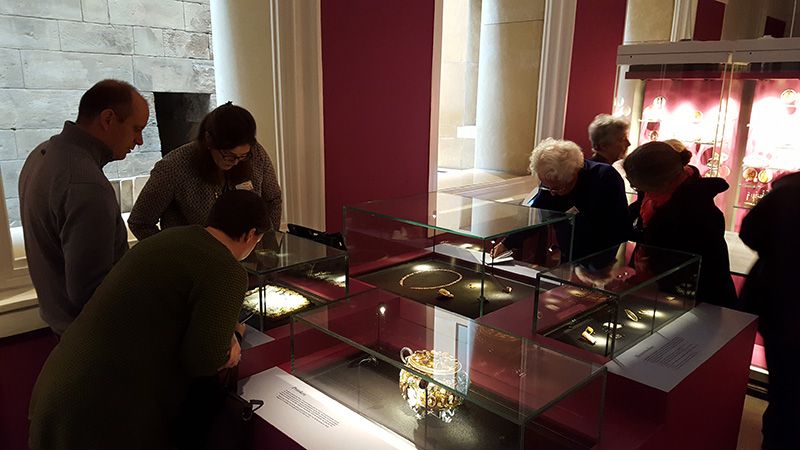