A unique new object was recently added to the renovated galleries The Netherlands in Roman Times: a rare Roman bowl that was found in 2016 in Rijnsburg, South Holland. The bowl was unveiled at the museum on 3 September 2018, a symbolic act by which the province of South Holland transferred the object to the National Museum of Antiquities on permanent loan.

Bowl with the head of a bird of prey

The large, beautifully-decorated and precious bronze bowl dates from the third century of the Common Era and was probably buried around the year 330 AD. In Roman times, bowls of this kind were filled with water to clean fingers and hands during meals. The bowl bears a picture of a bird of prey on one side. This is the first bowl of its kind to have been found in the Netherlands.

The ‘bird’s-head bowl’ was discovered during redevelopment work in a greenhouse horticulture area in the municipality of Rijnsburg. Archaeologists of the research bureau Archol discovered the object in a cremation grave dating from the late Roman period, in the form of dozens of fragments mixed with incinerated human remains and grave gifts. This mixture suggests that the bowl was used as an urn a century later. Greenport Development Company commissioned the bowl’s restoration, which was carried out by the restoration studio Restaura.

This discovery is of international as well as national importance. The fact that this bowl was found in the vicinity of the border or Limes of the Roman Empire is yet another piece of evidence corroborating the theory that the coastal area continued to be inhabited from 300 AD onwards, after the withdrawal of the Roman troops.

You can see the bird’s-head bowl in the renovated permanent exhibition The Netherlands in Roman Times, which opened on 4 September 2018. This exhibition has no end date and can be viewed at any time.

The discovery, restoration, conservation and presentation of this unique bowl were made possible by: the municipality of Katwijk (Rijnsburg), Greenport Development Company (GOM), Archol Archaeological Research Bureau, Leiden, Restaura restoration studio, the province of South Holland, the Netherlands Limes Partnership and the National Museum of Antiquities. 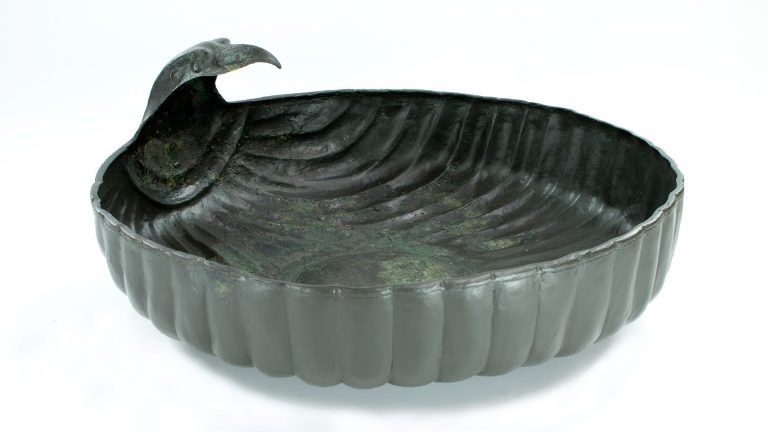 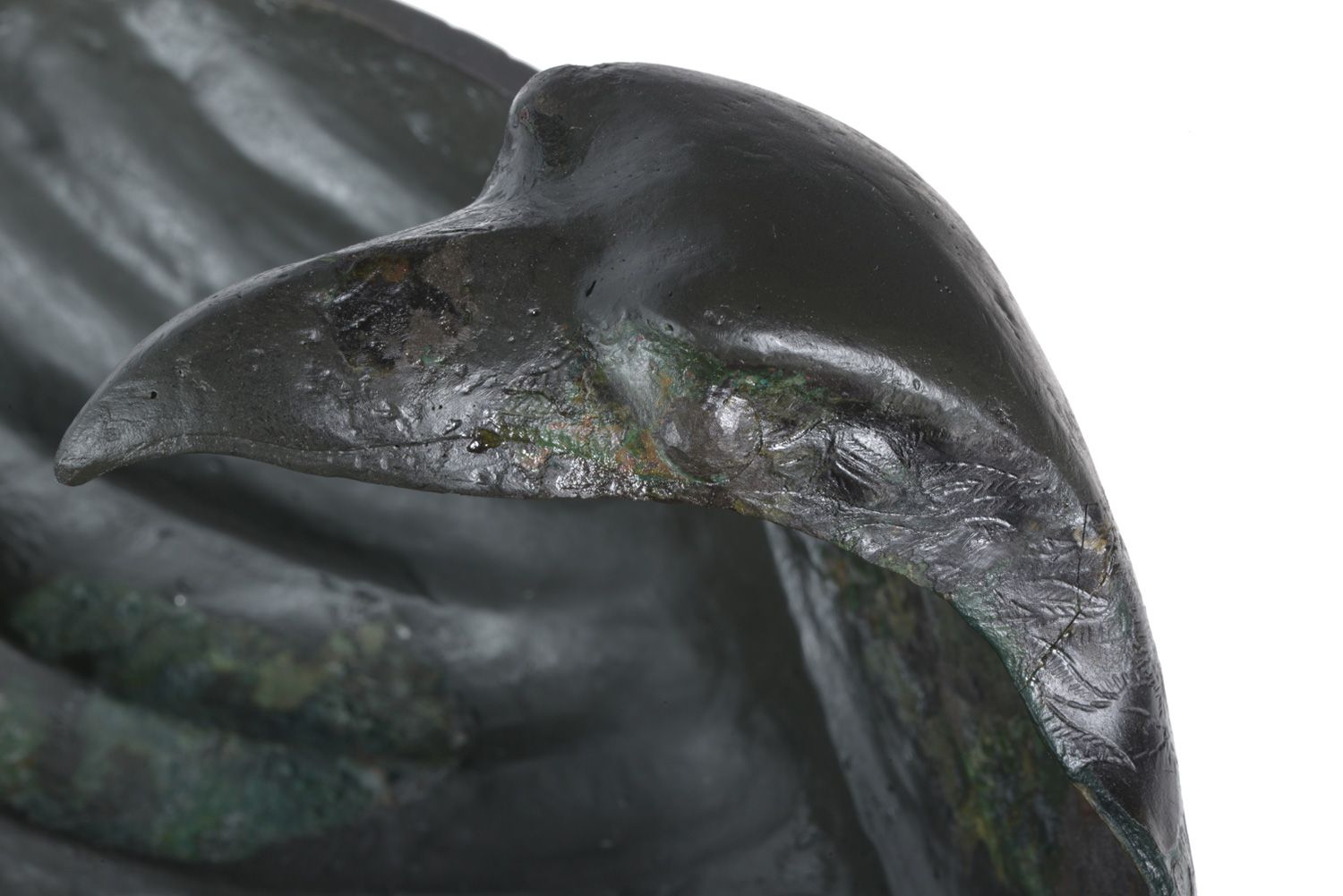