New Head of Collections and Research

Dr Lucas Petit (b. 1973) was appointed Head of the Collections and Research Department of the Dutch National Museum of Antiquities as from 15 November 2019. This means he has also joined the management team. Over the past ten years, he has served as curator of the museum’s Near East Collection. Petit is taking over from Professor Pieter ter Keurs, who was appointed to the chair of the Master’s degree course in Museums, Collections and Society and as Director of the Centre for Global Heritage of Leiden University.

As Head of the Collections and Research Department, Petit aims to further consolidate the museum’s position in the Netherlands and in the international arena by implementing topical themes, combining research with subjects that have public appeal, and expanding the museum’s capacity for innovation. Together with his team, he will also work on enhancing the visibility of the collections in his care.

Thanks to his work as a curator, Lucas Petit possesses both expert knowledge of the past and considerable experience with the practical aspects of collection management. He also has a large national and international network, built up in the course of over twenty-five years of research in three continents. In the Dutch National Museum of Antiquities, he updated the permanent exhibition of the Ancient Near East collection in 2014. He was also closely involved in the major exhibition projects Nineveh and Petra. In addition, he led the museum’s annual archaeological excavation project in Jordan, in partnership with the Jordanian Yarmouk University. The last excavation season in which he took part was in the autumn of 2018. 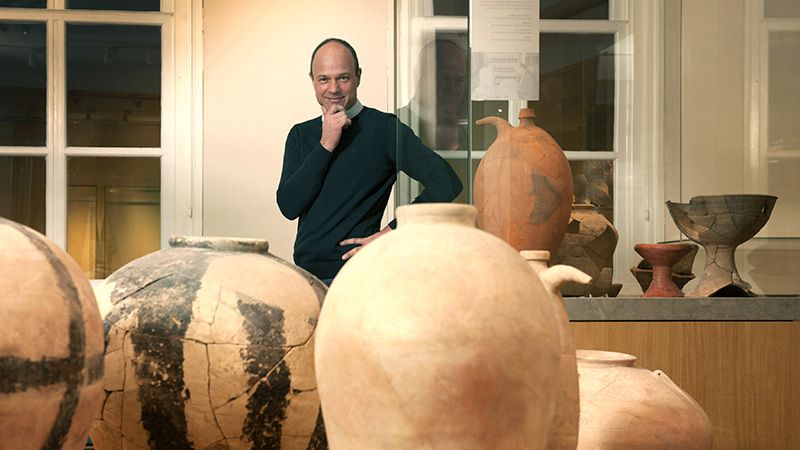