Dr. David Kertai (1978) is the new curator of the ancient Near Eastern collections at the Rijksmuseum van Oudheden, the national museum of antiquities of the Netherlands, in Leiden. Kertai succeeds Dr. Lucas Petit, who is now head of the museum’s Collections and Research Department. With the appointment of Dr. Kertai, the Dutch National Museum of Antiquities has gained an interdisciplinary and international specialist in the field of Near Eastern visual and material culture, with an emphasis on the history of Iraq and Syria.

David Kertai studied architecture at the Technische Universiteit Delft, ancient history at the Vrije Universiteit Amsterdam and archaeology at Universiteit Leiden. He obtained his doctoral degree in 2012 in Heidelberg with a dissertation on Assyrian palace architecture and kingship (published as The Architecture of Late Assyrian Royal Palaces; Oxford University Press, 2015). His subsequent research and teaching has included posts at University College London, New York University and the Freie Universität Berlin. He has participated in archaeological project in Syria, Turkey and Iraq, and has also been involved in international academic and museum projects relating to collections, heritage management and reconstructions. 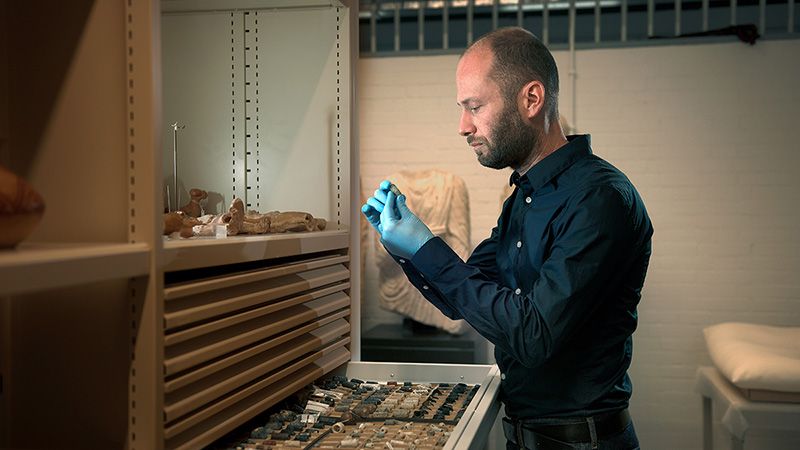