Neanderthal glue from the North Sea

Scientific research has revealed that a flint tool cased in a tar-like substance is actually one of the few examples of the use of glue by Neanderthals. The 50,000 year-old find is thus evidence that the Neanderthals used complex technology.

The 4 cm-large find consists of a small flint tool cased in a lump of tar that has been moulded around it. The chemical composition of the tar has been examined by means of gas chromatography-mass spectrometry (GC/MS), and the constituents unambiguously point to birch pitch. Although it is possible that the pitch was used to fasten the flint tool to a wooden or birch handle, the pitch was probably meant to make it easier to hold the tool firmly in the hand.

Discovery on artificial beach near The Hague

The discovery of the tool was made in 2016 by an amateur archaeologist on the Sand Motor, the artificial beach near The Hague that required sand to be extracted 9 km to 13 km off the coast. Radiocarbon dating revealed that the tool had the unexpectedly old age of 50,000 years. It therefore predates the presence of modern humans in Europe and must have been made by Neanderthals.

Inventiveness of the Neanderthals

Neanderthals consistently invested time and energy in logistically and cognitively complex skills. According to the researchers, this was a strategy to reduce ecological risks in Europe during the Ice Age. They thus highlighted the inventiveness of the Neanderthals when it comes to taking on climatological challenges.

Research group | The research conducted on the tool, which was recently published in the scientific journal Proceedings of the National Academy of Sciences (PNAS), was conducted by a team of researchers from TU Delft, the universities in Leiden, Utrecht and Groningen, Stichting Stone, the National Museum of Antiquities and Werkgroep Steentijd Noordzee. 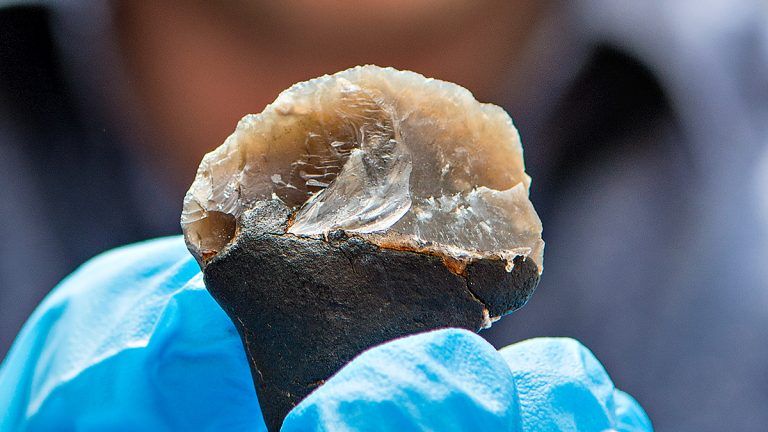 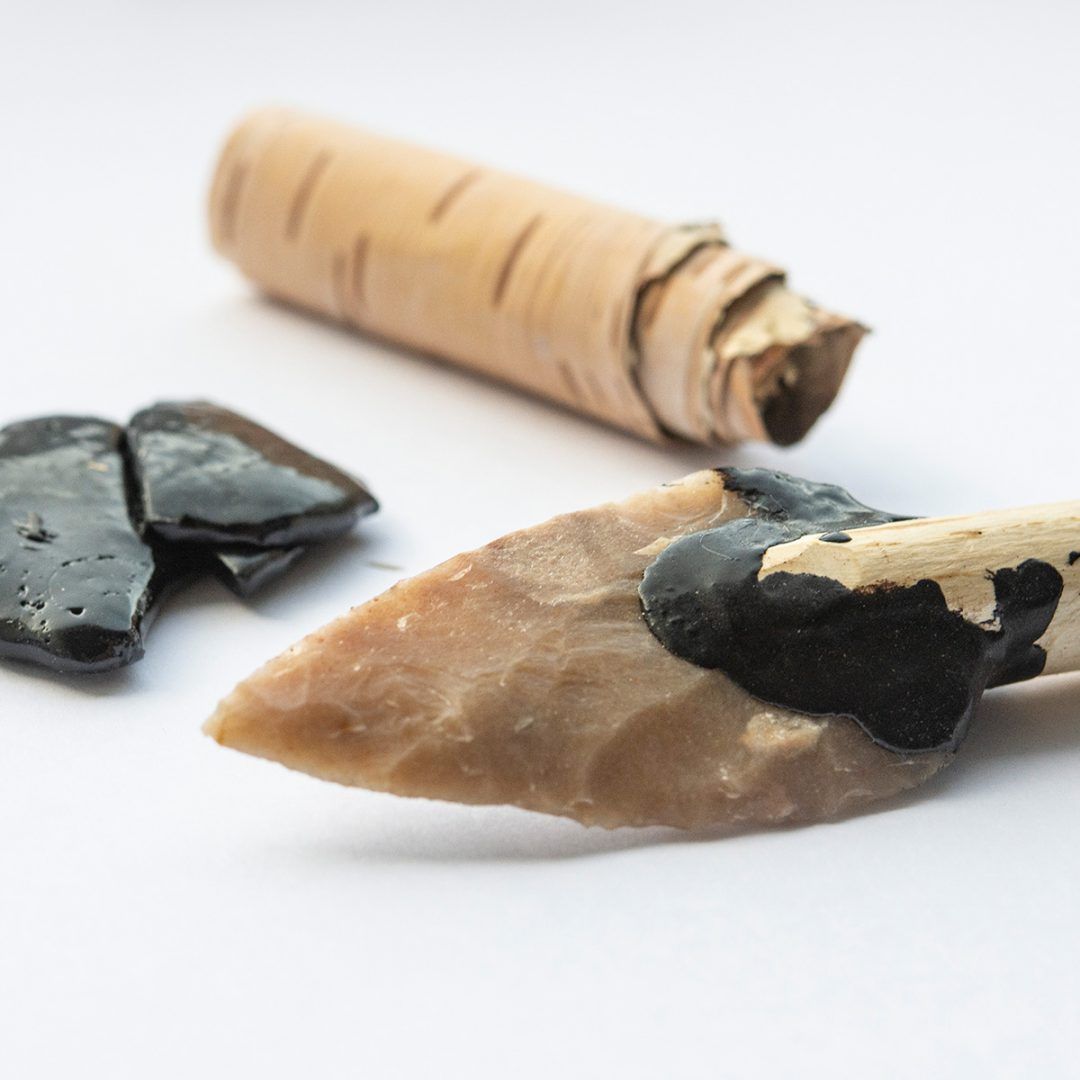