Lecture: Jewish Magic from Antiquity to the Twenty-First Century

Organized by the Lorentz Center

The public lecture is organized by the Lorentz Center, in line with their workshop Structuring Magic: Towards a Digital Infrastructure of Texts and Artefacts on 20-24 February 2023. The Lorentz Center in Leiden is a workshop center that hosts international scientific meetings.

Professor Gideon Bohak holds the Jacob M. Alkow Chair for the History of the Jews in the Ancient World at Tel Aviv University. His main field of research is the history of Jewish magic. His most recent books include A Fifteenth-Century Manuscript of Jewish Magic, Los Angeles, 2014 (in Hebrew), Magie, anges et démons dans la tradition juive, Paris, 2015 (with Anne Hélène Hoog), and Thābit ibn Qurra On Talismans and Pseudo-Ptolemy On Images 1-9, Florence, 2021 (with Charles Burnett). His many articles are devoted to the publication and analysis of new texts, and to programmatic discussions of Jewish magic and Jewish history.

Submit the form below if you would like to attend the lecture. 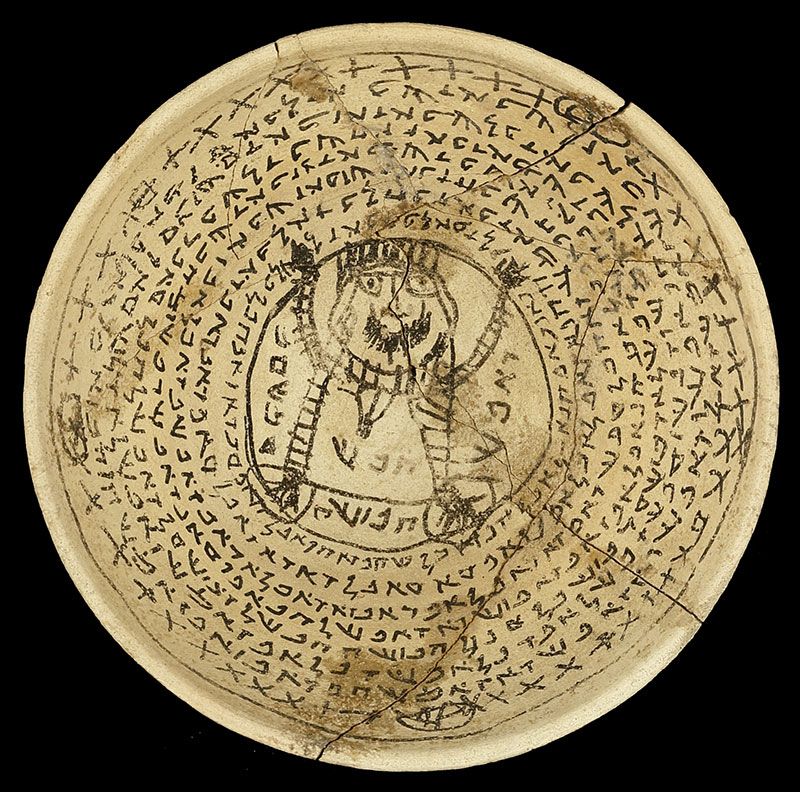 A Babylonian incantation bowl from the collection of the National Library of Israel, donated by Ms. Aliza Moussaieff