Romans along the Rhine

Life along the border of the Roman territory in the Netherlands

In the family exhibition Romans along the Rhine, visitors of all ages can find out how people lived along the banks of the Rhine in the Netherlands 2,000 years ago. At the time, the river marked the limes, the northern boundary of the Roman Empire. And if you thought that this region was inhabited only by soldiers in fortresses, you would be quite wrong. The villages that lay along the border, and even the fortresses, were full of the soldiers’ families: women, children and servants. Among them too lived the traders and craftsmen who did business with the army. Their stories are now told together in a single exhibition for the first time. Quite a departure: not so long ago, the border was seen primarily as a military stronghold. Little was known about all those other border dwellers.

What can you see?

In Romans along the Rhine you can see, do and discover a wealth of fascinating things about everyday life along the banks of the Roman territory. Important parts of this are the 300 archaeological finds from fortresses and surrounding villages. You will see swords, helmets and leather sandals, but also wooden toys, tumblers into which soldiers once scratched their names, the bronze certificate of a soldier, ladies’ jewellery, and babies’ feeding bottles. One remarkable exhibit is the altar of a Roman governor who was born on the southern frontier of the Roman Empire, in Algeria. After having fought in every corner of the empire, he eventually ended up in Vechten, in what is today the province of Utrecht.

What can you do?

All the objects in the exhibition were found in provinces crossed by the Roman border: South Holland, Utrecht, and Gelderland. We tell you stories of soldiers and families, the arts of construction and cookery, games and recreation, neighbourly relations and quarrels. In this way we explore everyday life along the border. There is a book of fun stuff for kids, full of little tasks and puzzles. While solving these puzzles, the children will be exploring the Roman border territory and taking a look at the lives of people of their own age who lived 2,000 years ago. For instance, you will find out which Roman name fits you best. You can choose from the names that the soldiers scratched into their own possessions. There is also a virtual ‘curse pit’ and a kitchen game with which you can try out your Roman recipes. 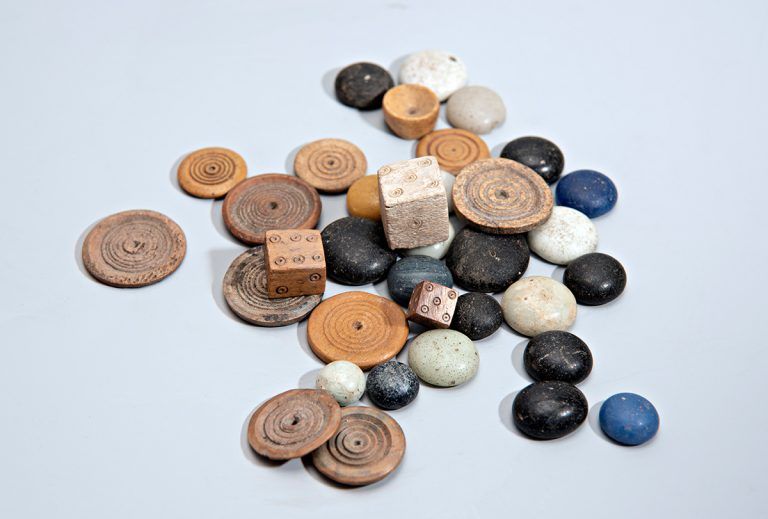 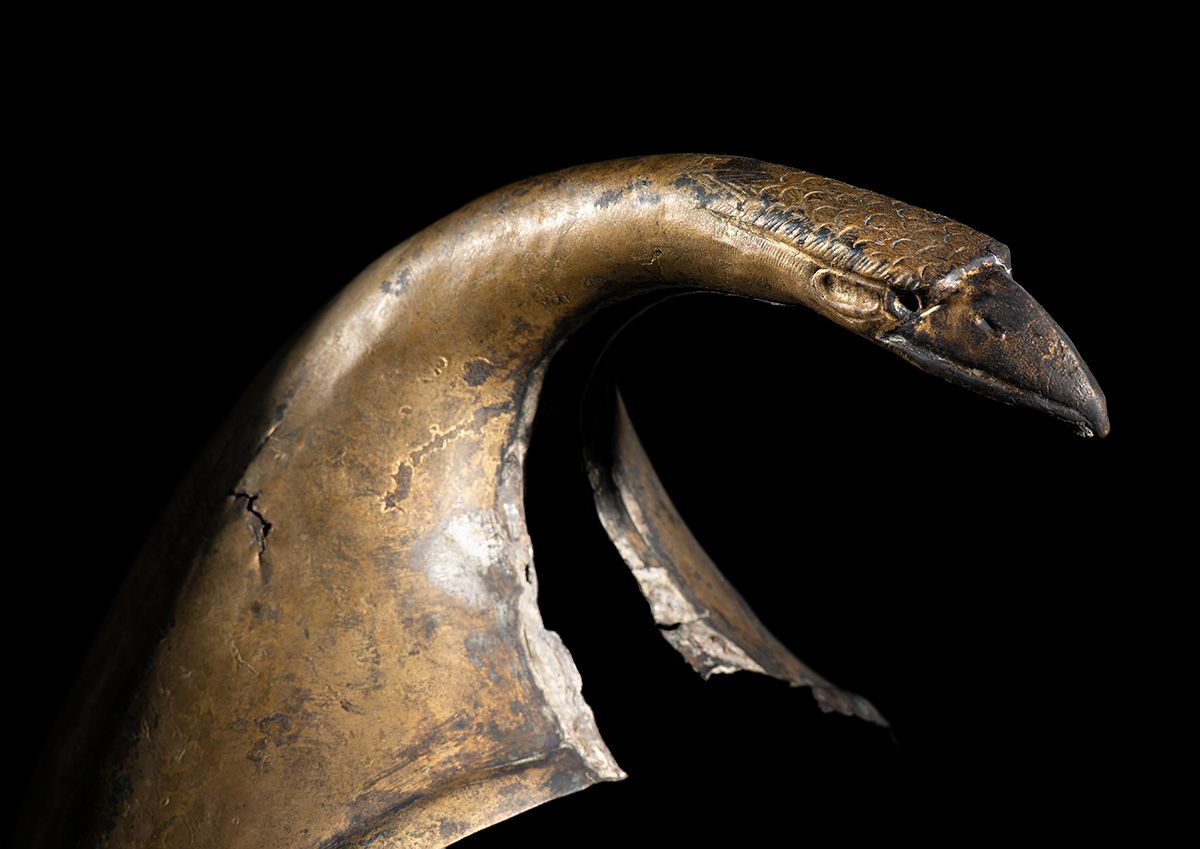 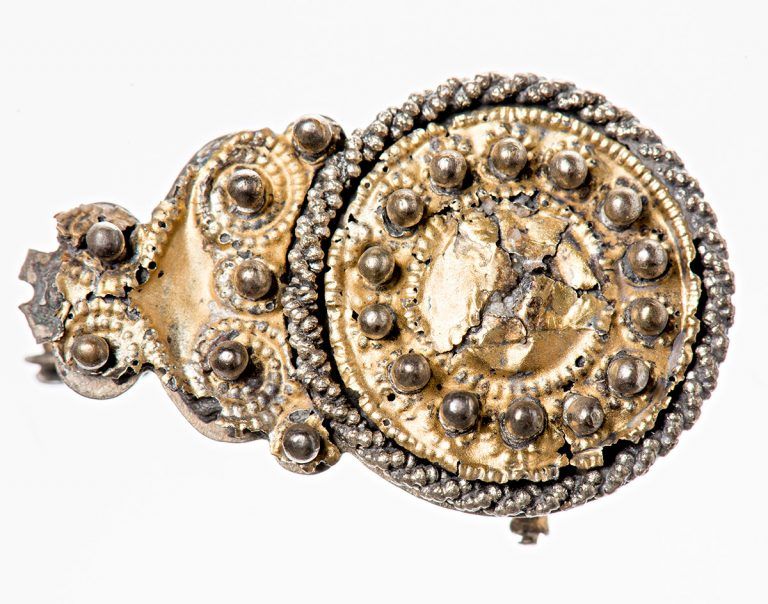 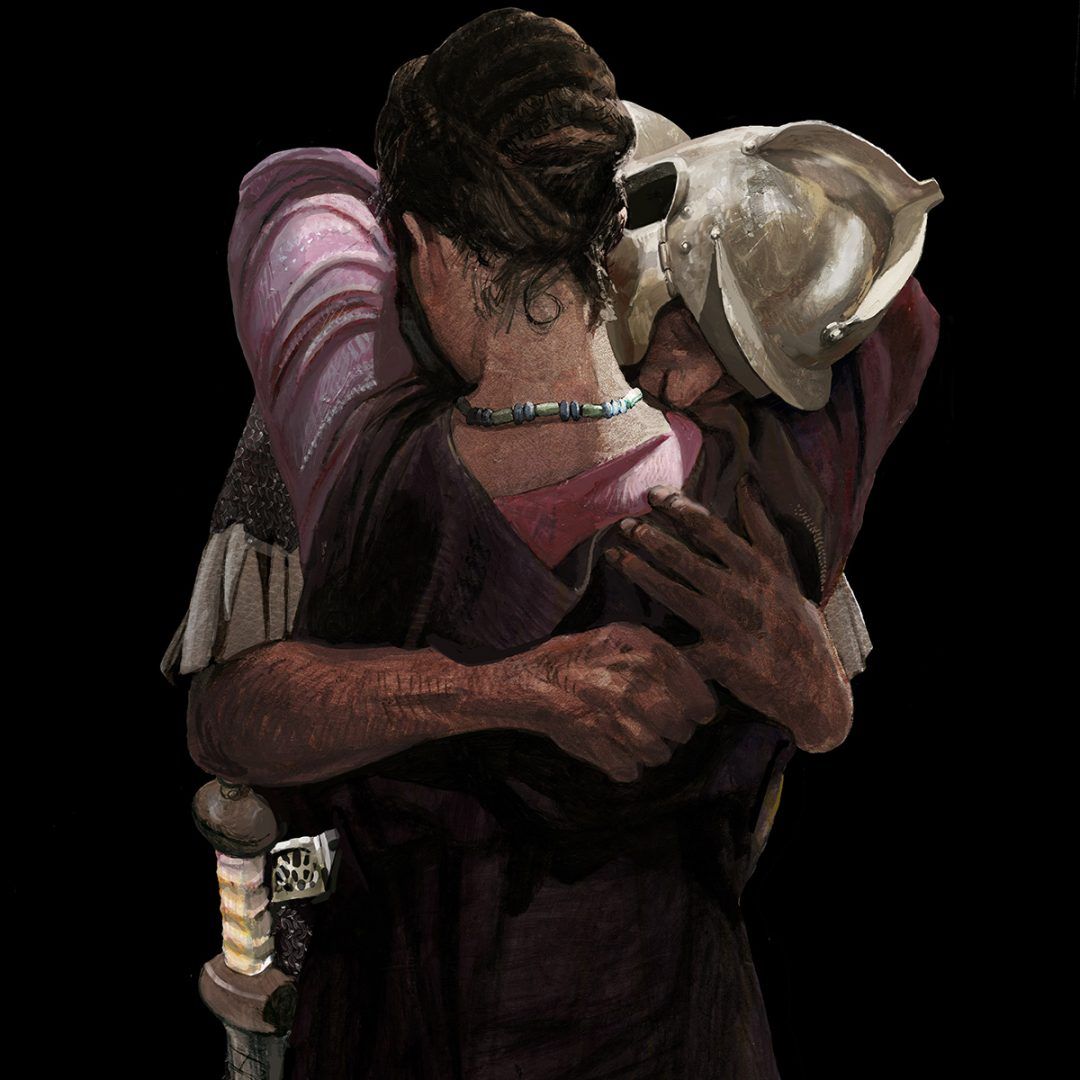