This winter, the mystical world of the ancient Egyptian gods comes to life in the Rijksmuseum van Oudheden (National Museum of Antiquities). The large exhibition Gods of Egypt is entirely devoted to the ancient Egyptian pantheon and brings numerous treasures to the Netherlands. More than five hundred imposing sculptures of gods and goddesses, magical papyri, gold jewels and richly painted mummy cases, from museums in the Netherlands and abroad, demonstrate the enormous influence of the gods on the lives of the Ancient Egyptians. 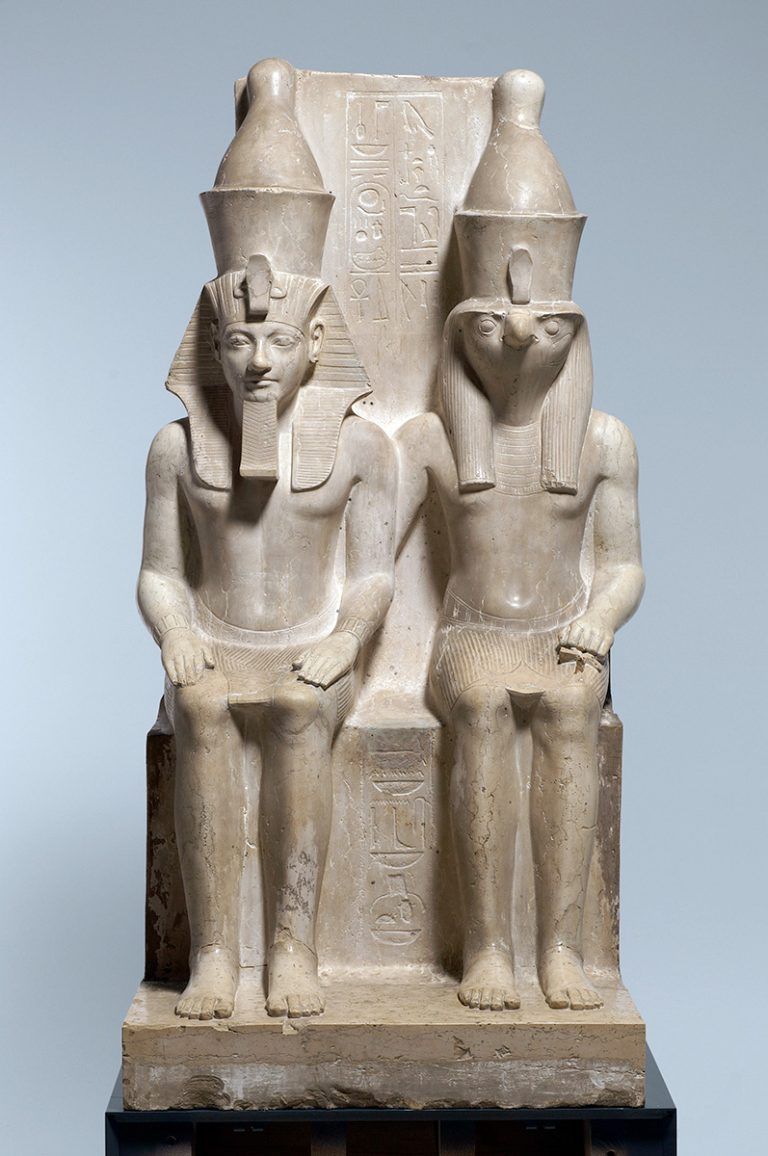 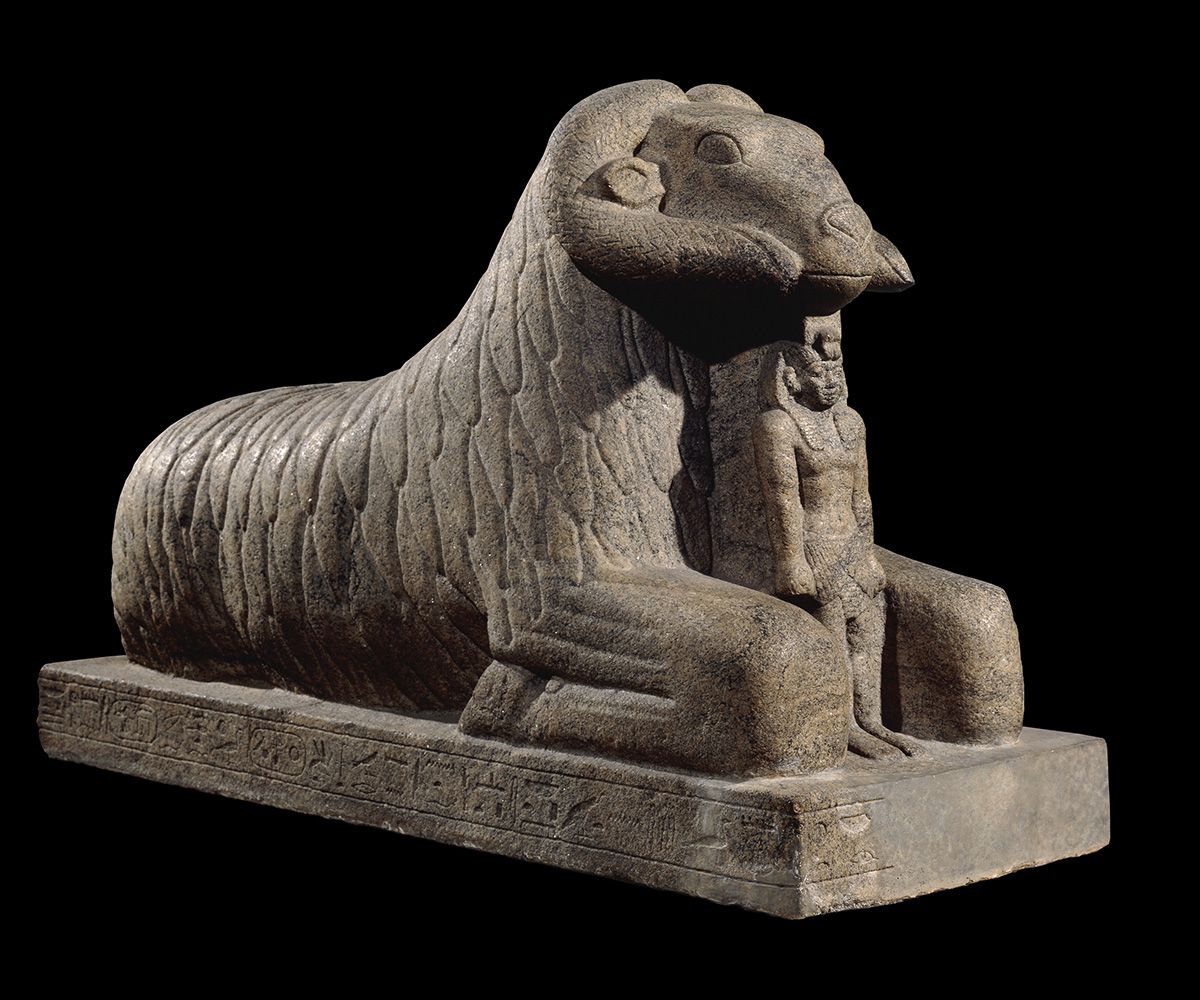 For Gods of Egypt, the National Museum of Antiquities is working together with the Egyptian Museum in Torino, which has the second largest Egypt collection in the world. In addition, remarkable statues of gods, reliefs, stelae, and mythological papyri are on loan from the British Museum (London), Musée du Louvre (Paris), Museo Egizio (Turin), Kunsthistorisches Museum (Vienna), Roemer and Pelizaeus Museum (Hildesheim), the August Kestner Museum (Hannover) and the Allard Pierson Museum (Amsterdam).

Religion and magic in Ancient Egypt

Ancient Egypt is saturated in religion and magic. Stories about gods and the creation determined how the people saw the world. In this exhibition you will learn to recognise fascinating symbols and gods and gain a better understanding of the Egyptian world view. Themes include the role that temples played in the country, the countless rituals for the gods and the journey to the underworld; the realm of Osiris, where every Egyptian hoped to reside after death. A crucial element was the position of the pharaoh, who was seen as the reincarnation on earth of the god Horus. Gods of Egypt concludes with the role played by the Egyptian gods in modern art, films and lifestyles, illustrated by objects from a unique private collection. 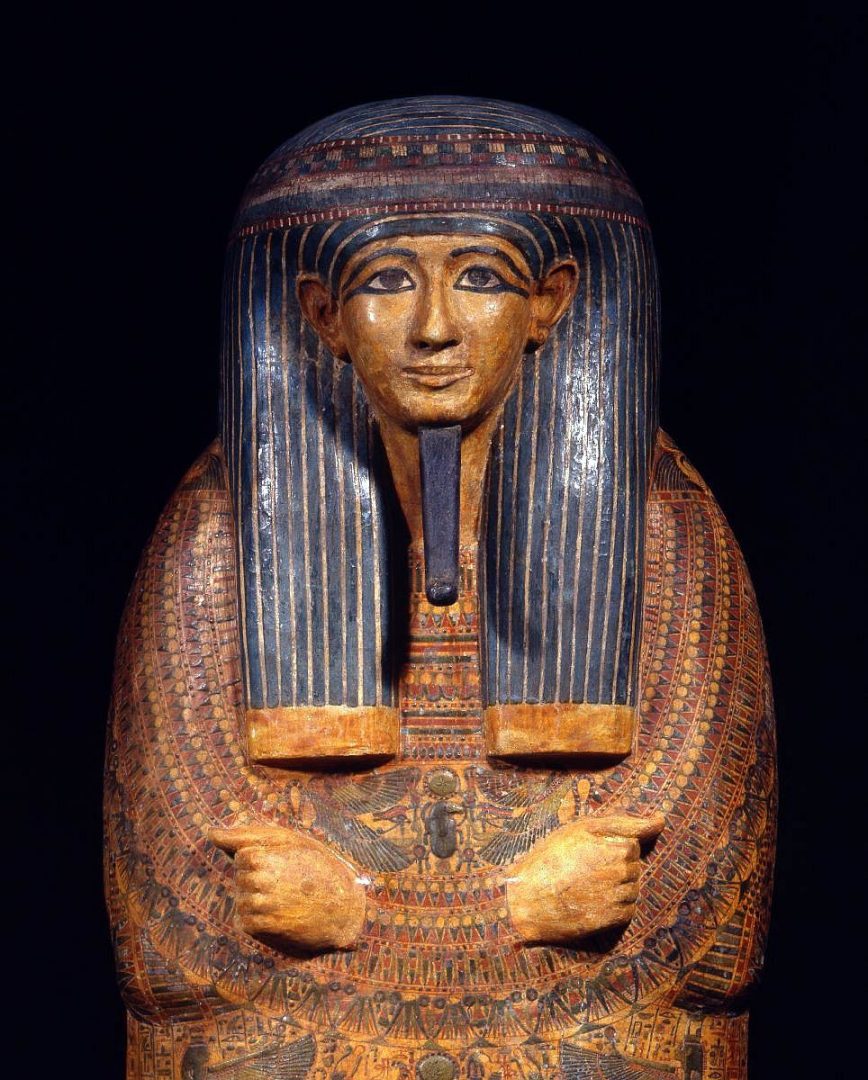 The exhibition will be organised supported by Mondriaan Fonds, Prins Bernhard Cultuurfonds, Djoser Reizen en Kidsweek. The museum is sponsored by BankGiro Loterij.