Survey exhibition with over 100 highlights

Highlights from the collection of cut stones

Magnificent and Meticulous brings together the most beautiful and remarkable cut stones from the collection of the Dutch National Museum of Antiquities. You will see over a hundred examples of these colourful and often precious gems with engraved images. They come from the ancient Near East, Egypt and classical antiquity. Some are no larger than a fingertip. The stones display images of gods, animals, symbols, emperors and magic spells.

The stones served several purposes. The oldest ones were used to impress a seal. Later they were worn for decorative purposes: most often in a ring, but sometimes as talismans or amulets. The refined, engraved images were thought to endow the stones with certain powers. For instance, the gods and rituals depicted on scroll seals from Mesopotamia were believed to confirm the sealed agreements and protect property.

The exhibition introduces you to the extraordinary craftsmanship of the artists who cut stones in antiquity and the centuries that followed. You will discover the symbolism behind varieties of stone and the enormously diverse engraved images. Enormous enlargements of some of these minute scenes are projected around the room. In addition, you will get to know the owners and admirers of the stones and the many ways they used them over the centuries. To complement the stones and their images, the exhibition also contains antique chests of drawers that were used by 19th-century collectors.

The largest collection of cut stones in the Netherlands

Magnificent and Meticulous is an exhibition of the rich collection of cut stones belonging to the Dutch National Museum of Antiquities. It consists of approximately 6,300 cameos, intaglios, cylinder seals, stamp seals, and seal impressions. It is the largest collection of its kind in the Netherlands. Some of the stones are thousands of years old, while others were made as recently as the 17th century. After the Money Museum closed down in 2013, some 4,300 objects were transferred to the Dutch National Museum of Antiquities by the Ministry of Education, Culture and Science. The other items in the collection were acquired by the museum itself over the years from its establishment in 1818 onwards.

Cameos from a private collection and a number of new ones

Magnificent and Meticulous is in part a repeat of an exhibition shown in 2015. However, this version includes a number of remarkable cameos from a recent donation and a few splendid ones from a private collection.

The American photographer and artist Stephen Sack made a series of 16 photos of cameos from the collection. He drew inspiration from the multiplicity of colours and images. The photos are displayed on the walls of the exhibition gallery. 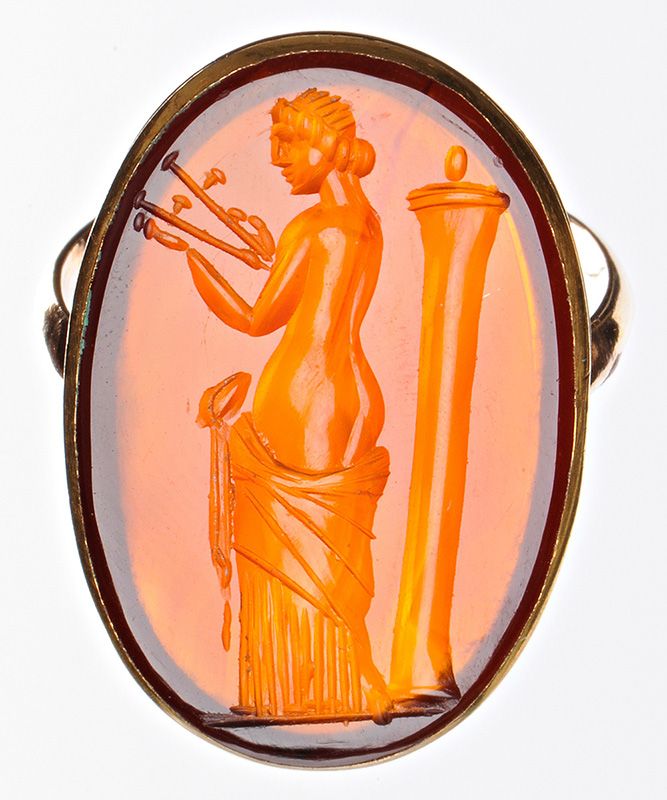 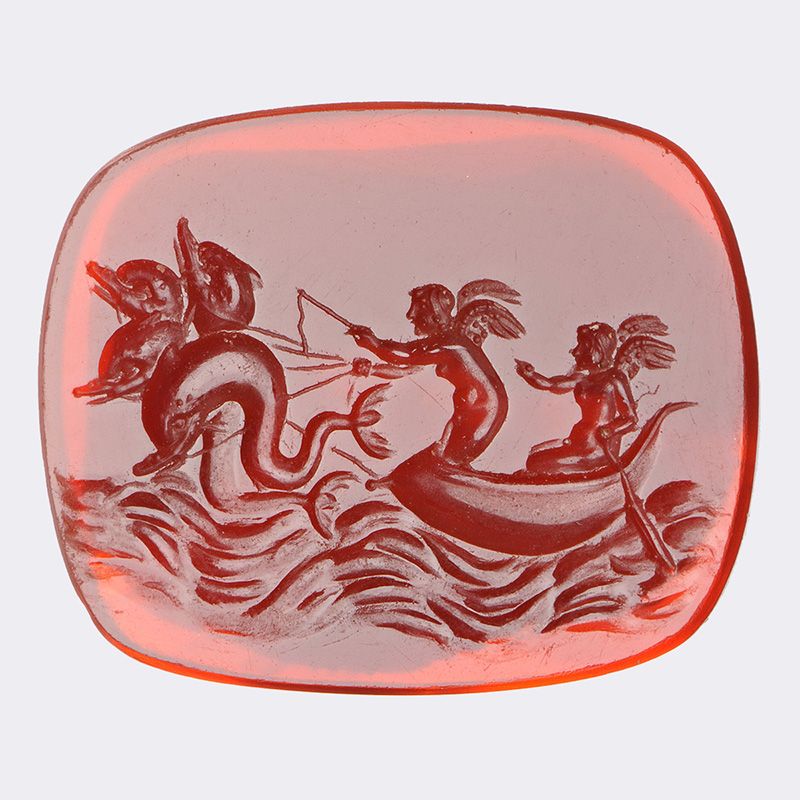