From the earliest jazz to today’s hip-hop, from Aretha Franklin and Sun Ra to Kanye and Rihanna – music frequently reflects the inspiring influence of ancient Egypt and the more southerly region of Nubia. The exhibition KEMET focuses on the music of artists with African roots. It is a journey through musical history, in search of the appeal of ancient Egypt. What does ancient Egypt mean to these musicians? In the exhibition and a programme of events filled with music and ancient Egyptian culture, you dive into the world of artists and history.

The global superstar Beyoncé appears as the Egyptian queen Nefertiti on stage of the Coachella music festival. Kanye West wears a gigantic necklace with the falcon’s head of the god Horus. In the music video for Michael Jackson’s Remember the Time, actor Eddie Murphy plays the pharaoh Ramesses. Almost all album covers of the band Earth, Wind & Fire feature something ancient Egyptian. These are just a few examples: For many artists with an African background, the culture of the ancient Egyptians is not only something of the past, but also of great significance for today’s world. In the music history of the past 70 years, we have seen this with jazz, funk, soul, pop, reggae and rap artists, such as Miles Davis, Sun Ra, Nina Simone, Prince, Fela Kuti, Erykah Badu and Nas. In their lyrics, music videos and concerts, all kinds of elements from Egyptian culture are present. We also see these influences in the Netherlands, for example in the music of the hip-hop group Zwart Licht and the latest album by Ray Fuego.

This is an exhibition in which music takes centre stage. Through music videos, audio clips, concert recordings, photographs and album covers, visitors will plunge into the stories of well-known and lesser-known musicians and explore their ties with ancient Egypt. Many ancient objects in the museum’s collection, such as statues of gods, gold items of jewellery and hieroglyphic texts on papyrus, point to the origins of Egyptian imagery in music. They also shed light on life in ancient Egypt and Nubia. In addition, visual artists show, through their work, the enduring relevance of these ancient cultures to modern society.

Past, present and future

In Egyptology, the branch of scholarship which deals with ancient Egypt, Egypt has long been studied primarily as part of the Mediterranean region. Consequently, researchers have devoted little attention to the continent in which Egypt lies: Africa. However, many musicians with African roots emphasise the fact that ancient Egypt is an African culture. In their music, they demonstrate their connection with the history of the Nile valley, which stretches back for thousands of years. In their music, lyrics and visual art, they look at the past of ancient Egypt and choose themes from its culture to link to their own past and present. They even highlight connections with their future, in the cultural movement known as Afrofuturism. 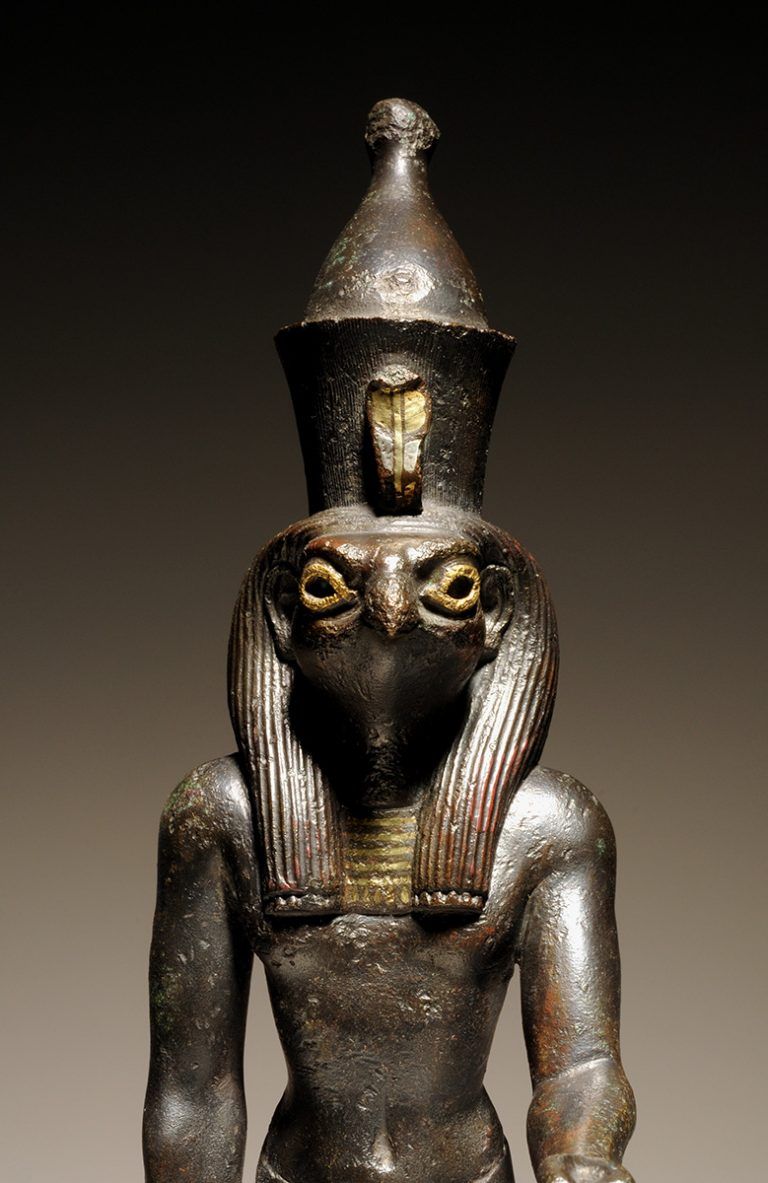 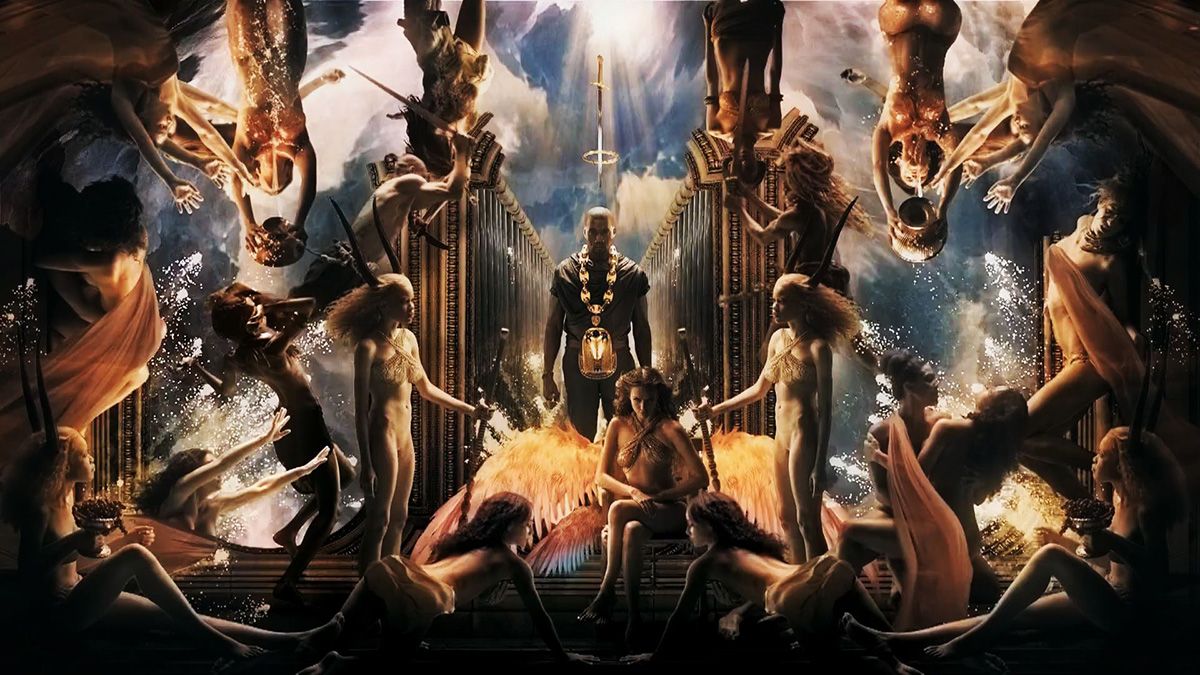 Around 5,000 years ago, the ancient cultures of Egypt and Nubia emerged and developed on the banks of the Nile, in Africa. These were rich and complex societies, ruled by kings and queens. Large temples were built in cities, dedicated to the worship numerous gods. Egyptian art and hieroglyphs, with their distinctive appearance, still command widespread admiration to this day. The Dutch National Museum of Antiquities is responsible for the care of the Dutch national collection of items from these regions.

For this project, the Dutch National Museum of Antiquities (RMO) has entered into close partnerships with a range of individuals and organisations: 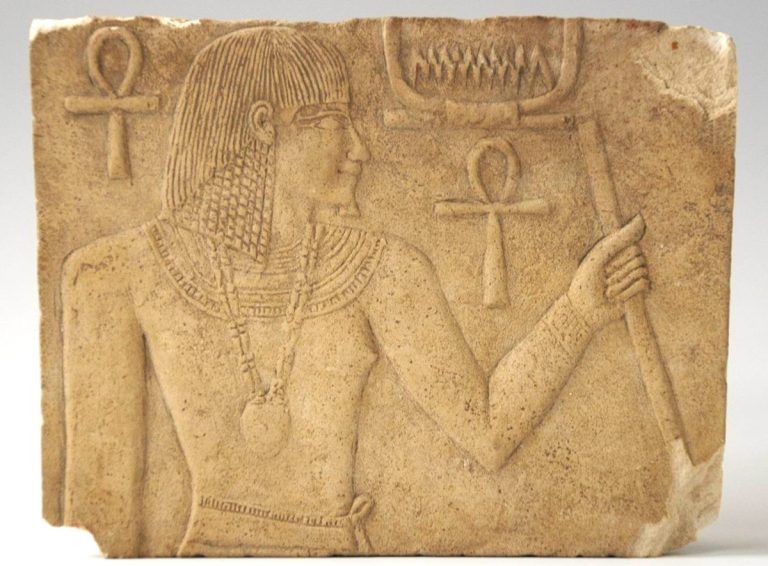 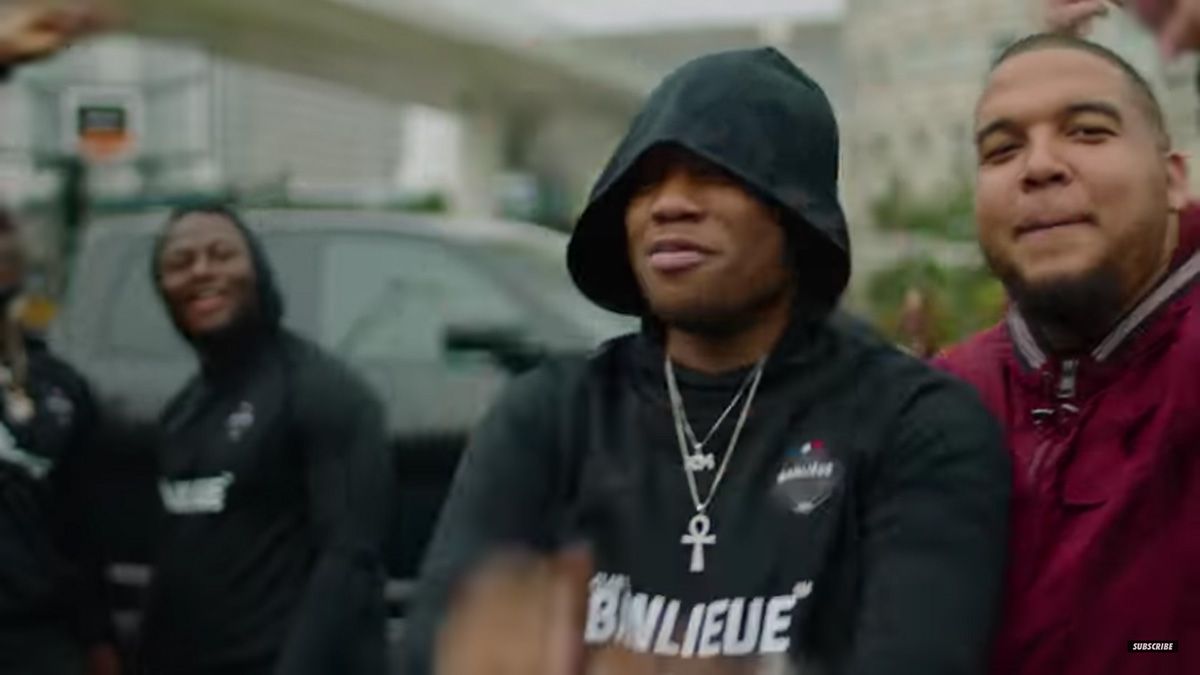