The exhibition Cyprus: A Dynamic Island tells the remarkable story of an island with over 12,000 years of history and culture. Cyprus was one of the most important hubs of ancient cultures in the Mediterranean. You can see approximately 400 objects, including 300 archaeological masterpieces from the national collections of Cyprus. Standing in the galleries are man-sized sculptures and portrait statues fashioned in marble and terracotta, imaginative pottery decorated with faces and animal figures, luxury imports from the ancient Near East and Egypt, large bronze cauldrons and weapons, colourful mosaics, gold jewellery, and a royal throne inlaid with silver.

Thanks to its strategic location, the island has been at the centre of ties and trade between different cultures in the eastern and western Mediterranean for thousands of years. That led to constant movements of people and exchanges of goods. The resulting fusion of cultural influences is the central focus in the exhibition. Part of the exhibition will dwell on remarkable historical figures and archaeological excavations on Cyprus since the nineteenth century – also taking in present-day illegal digs and the trade in antiquities. Artistic photographs of the island’s scenery on the walls and subtly moving projections will provide the atmospheric setting for the story of this fascinating island. 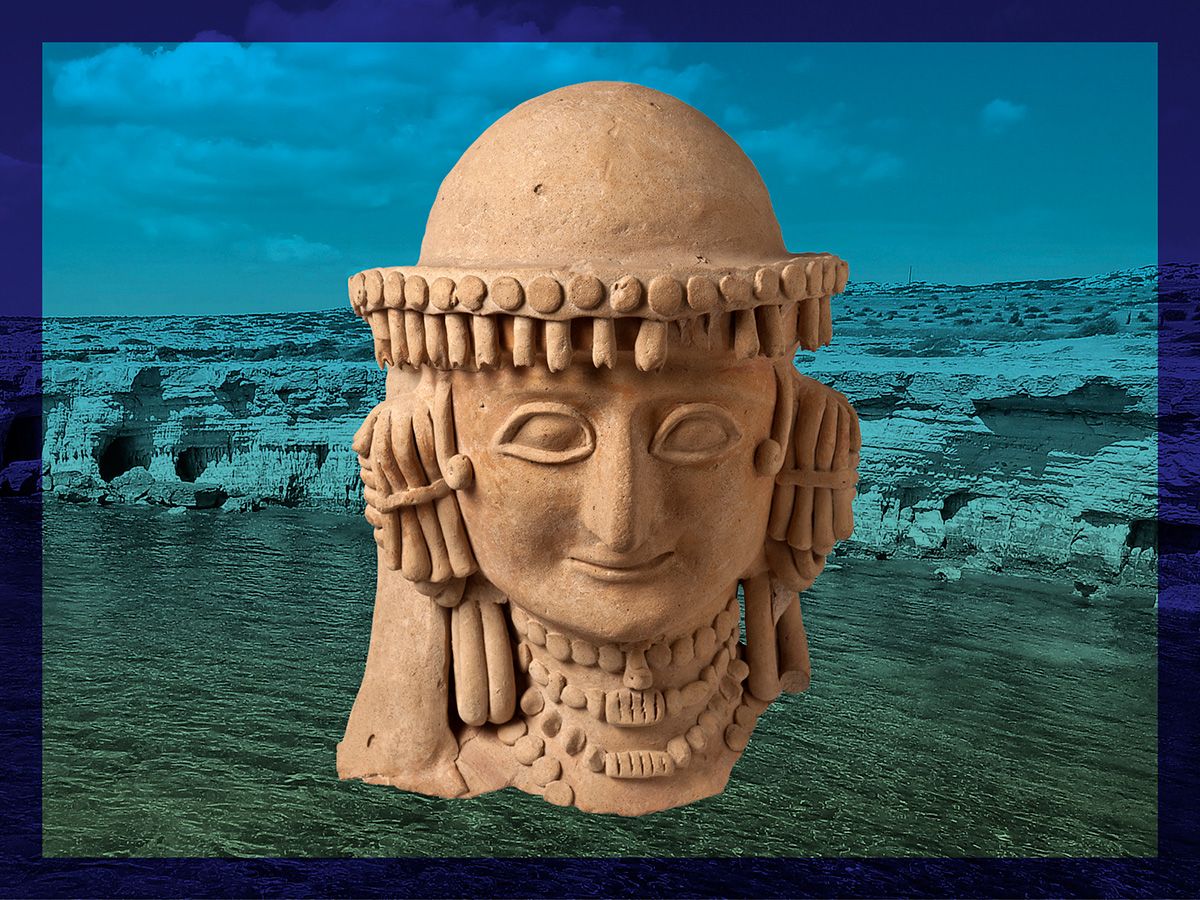 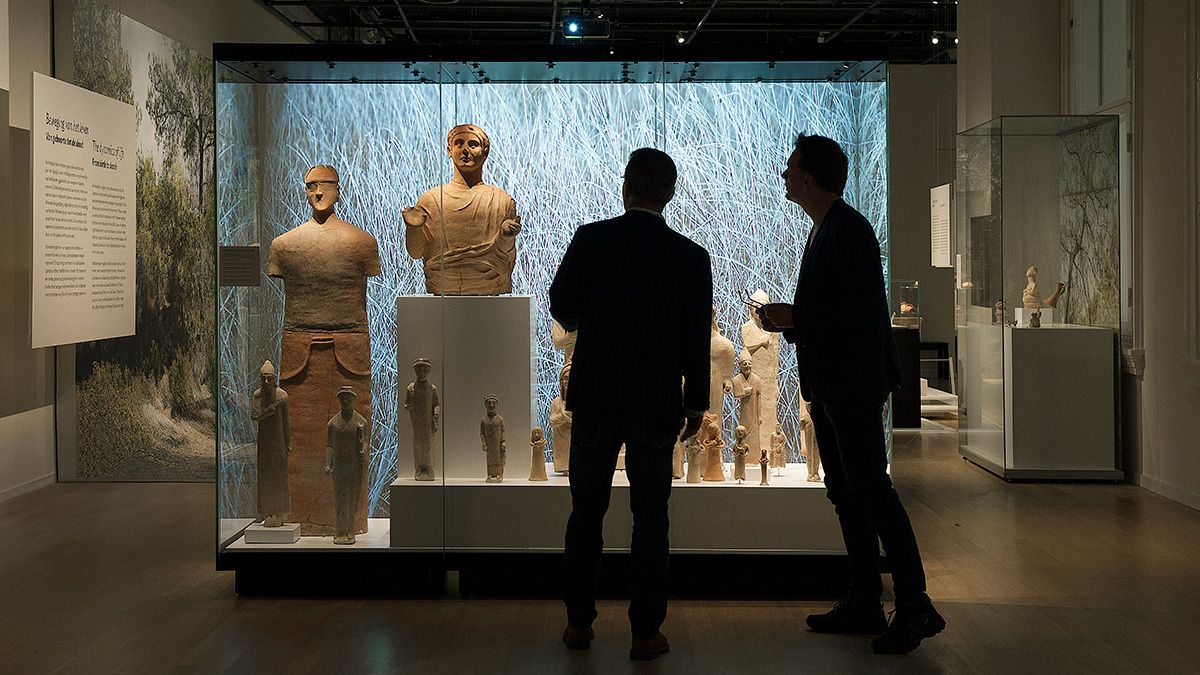 In the exhibition book Cyprus – A Dynamic Island you will become acquainted with the main landmarks of Cypriot antiquity. An international team of specialists has contributed on a variety of topics from the long history of this mediterranean island. Various topics in the island’s archaeological past are discussed, each one written by a leading expert. Several chapters focus on the highlights of Cypriot art in the collections of the museums of Cyprus, Stockholm, and Leiden. All this is illustrated with beautiful photos of the island and of objects from the exhibition.

The exhibition Cyprus – A Dynamic Island and the accompanying book were prepared in close partnership with the Department of Antiquities in Cyprus (Ministry of Transport, Communications and Works) and the Cyprus Museum in Nicosia, and with the support of the A.G. Leventis Foundation; the Embassy of the Republic of Cyprus in the Netherlands; Cyprus Ministry of Tourism; Press and Information Office, Republic of Cyprus; the Prince Bernhard Culture Fund; Labrys Reizen; the Cultural Heritage Agency (Ministry of Education, Culture and Science); and the Society of Corporate Friends of the Dutch National Museum of Antiquities. The National Museum of Antiquities is supported by the BankGiro Lottery. 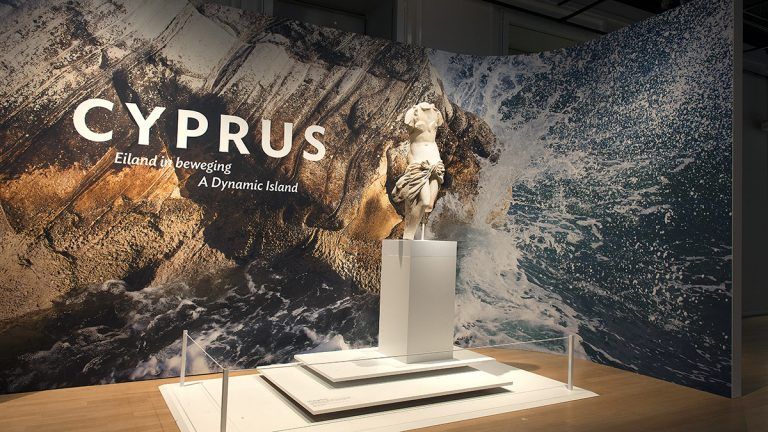 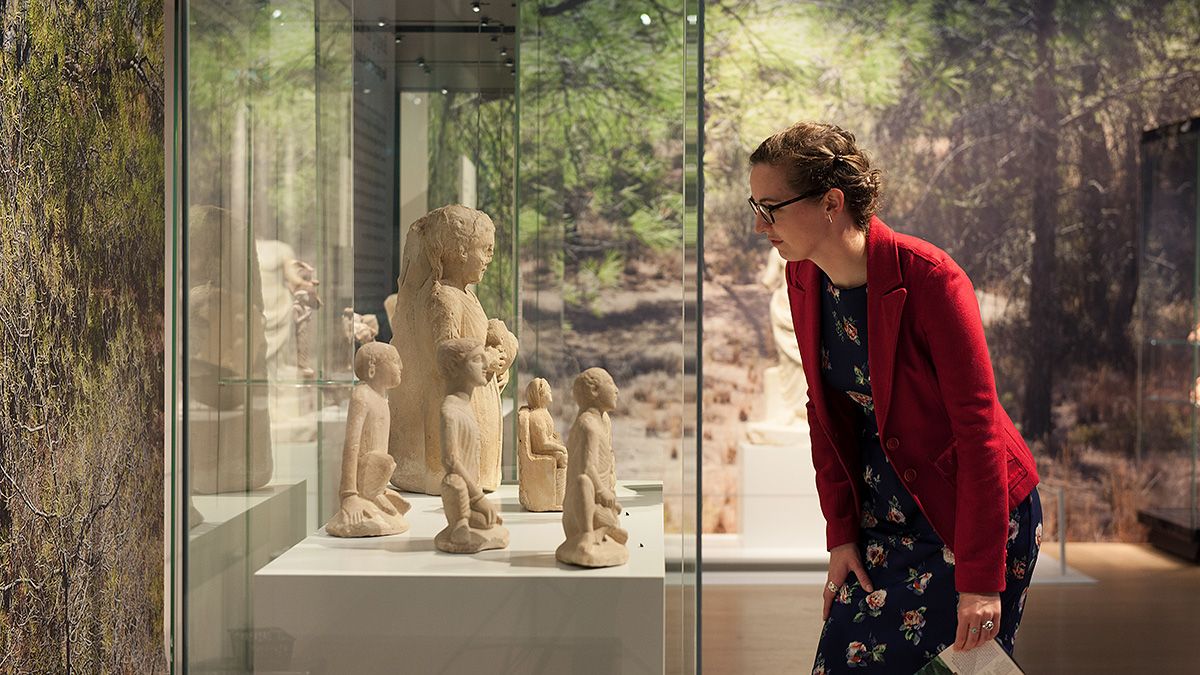 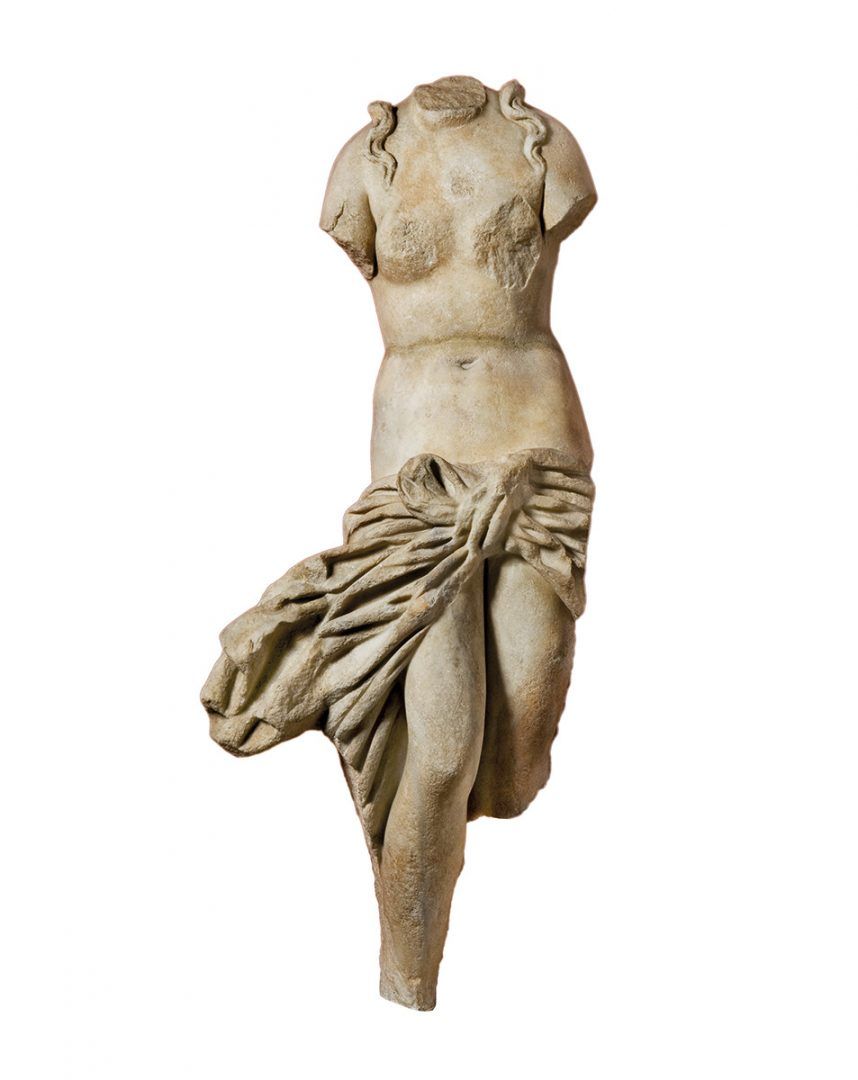