Archaeology and Tourism in the 'Holy Land'

Frank Scholten: Archaeology and Tourism in the ‘Holy Land’

This small exhibit shows eight photos by the Dutch photographer Frank Scholten (1881-1942). He took them in pre-war Palestine. His photographs give us a valuable insight into social impacts of the rise of archaeology and its popularisation through the tourism industry.

In 1921 Frank Scholten arrived in the harbour of Jaffa. The following two years he spend making over 20.000 photographs of the changing landscape of British Mandate Palestine. Scholten shows us a world in which archaeology transformed the tourism industry bolstering souvenir and antiquities stores, the building of new hotels, the growth of photographic studios and, of course, tourists visiting the ancient sites and Holy places that had attracted them to the ‘Holy Land’.

Scholten arrived at a time when the ‘Holy Land’ was already changing dramatically through the processes of modernity. The rise of Biblical archaeology as a scientific discipline in the 19th century saw the establishment of many institutions in the period like École biblique et archéologique française de Jérusalem, the American School of Oriental Research and the British School of Archaeology in Jerusalem. As institutions, they primarily concerned themselves with the ancient past.

Frank Scholten’s work is little-known today, but received critical acclaim in Europe, the Middle East and even as far away as Australia, in the 1920s and 30s. While a number of photographs were published in his book La Palestine Illustrée, most of his estimated 25,000 images have neither been seen by the public nor researchers. 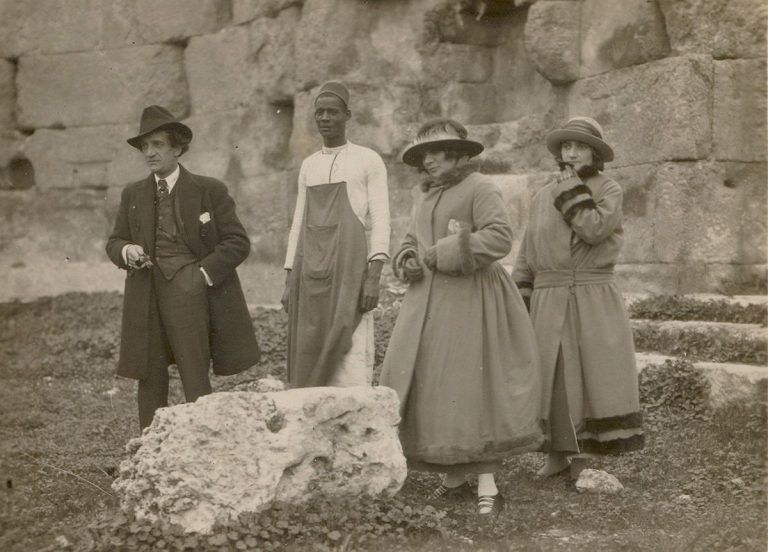 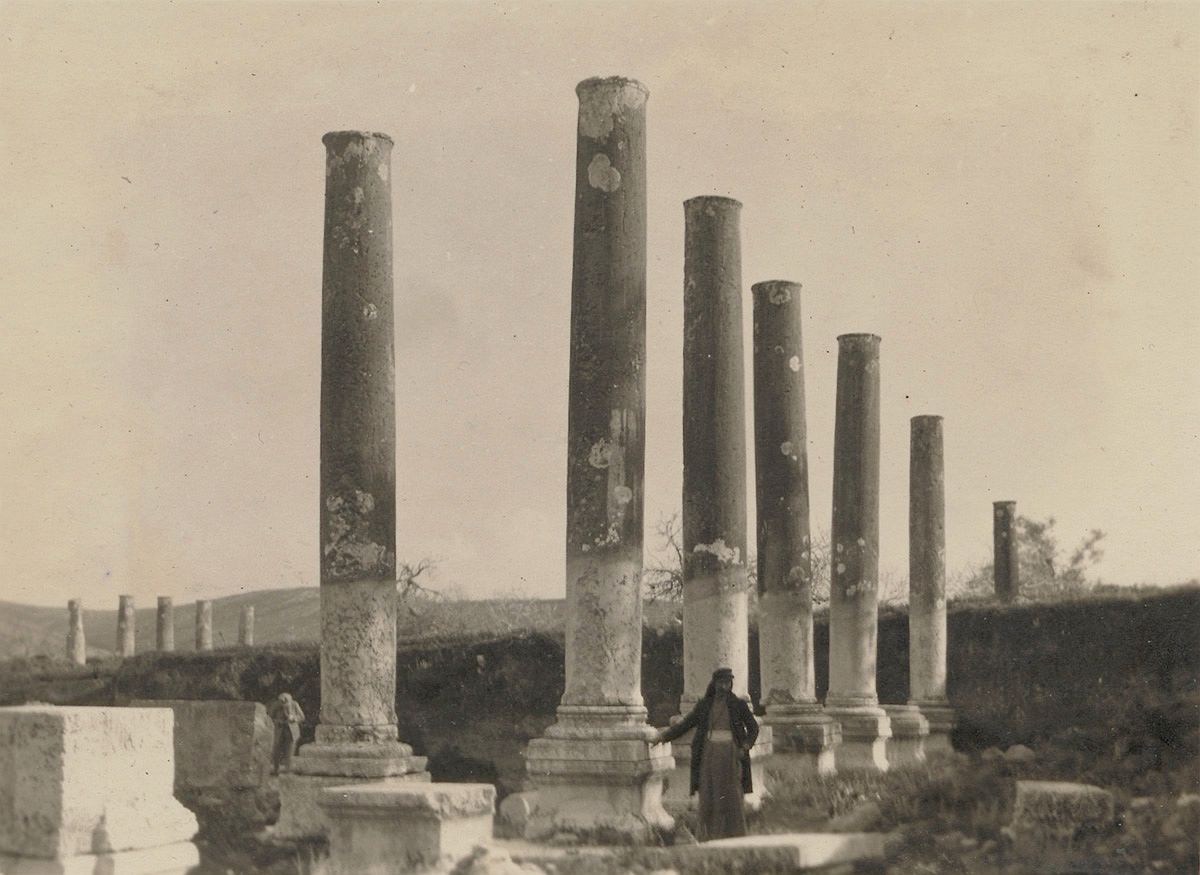 This exhibition is made possible by the Netherlands Institute for the Near East (NINO) and the NWO Vidi project CrossRoads: European Cultural Diplomacy and Arab Christians in British Mandate Palestine. A Connected History (1920-1950) with the cooperation of the Zenobia Foundation.