Along the German Limes

Journey along the northern frontier of the Roman Empire

Parts of the Roman limes are still visible in the German landscape today, thanks in part to archaeological excavations and reconstructions. The journalist Joost Vermeulen and photographer Mark Rammers followed the trail of the Roman border region through villages, valleys and woods. In this small photo exhibition, they show you the most fascinating places they found.

In the second century AD, the Romans developed a more or less unbroken line of fortifications along their northern frontier. In England, this system of defences, known as the limes (Latin ‘border’), took the form of a wall – Hadrian’s Wall. From Katwijk aan Zee to the place where the River Moselle joins the Rhine, the Rhine itself constituted a natural barrier. In the east, the River Danube performed the same role. In the region between these rivers, present-day Germany, the Romans erected a defensive barrier, which is known as the Upper German Rhaetian Limes (OGRL).

In the German section of the limes, the Romans cleared the trees and vegetation from a strip of land measuring over 600 kilometres long and 40 metres wide. They laid a path along this strip of land, which was guarded by a series of wooden watchtowers erected at regular intervals. Along the front was a wooden palisade fence. At a later stage, this was replaced by an earth wall with a moat, and in Bavaria with an actual stone wall. Fortresses, ranging greatly in size, were scattered across the hinterland.

Around AD 260 the Upper German Rhaetian Limes fell into decay, as a result of invasions by diverse Germanic tribes and a political crisis within the Roman Empire. The Roman remains were rediscovered in the nineteenth century, and archaeological excavations were conducted at dozens of locations along the route. Attempts were also made from the outset to depict the various elements of the limes. Watchtowers were reconstructed, parts of the palissade fence were rebuilt, and at Saalburg an entire fortress was restored. The oldest replica of a watchtower dates from the end of the nineteenth century, while the most recent one was created in 2015.

In 2005, UNESCO awarded the Upper German Rhaetian Limes the status of World Heritage Site. Hadrian’s Wall has had this status since 1987. This summer UNESCO will decide whether the Dutch section of the limes, from Katwijk to Lobith, is also to be added to the list.

For their research on the Upper German Rhaetian Limes, Joost Vermeulen and Mark Rammers had a fruitful partnership with the German tourist board. 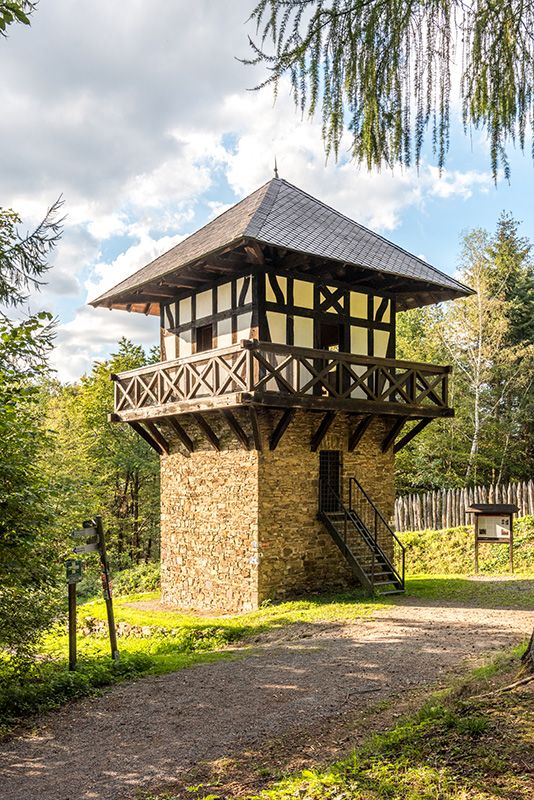 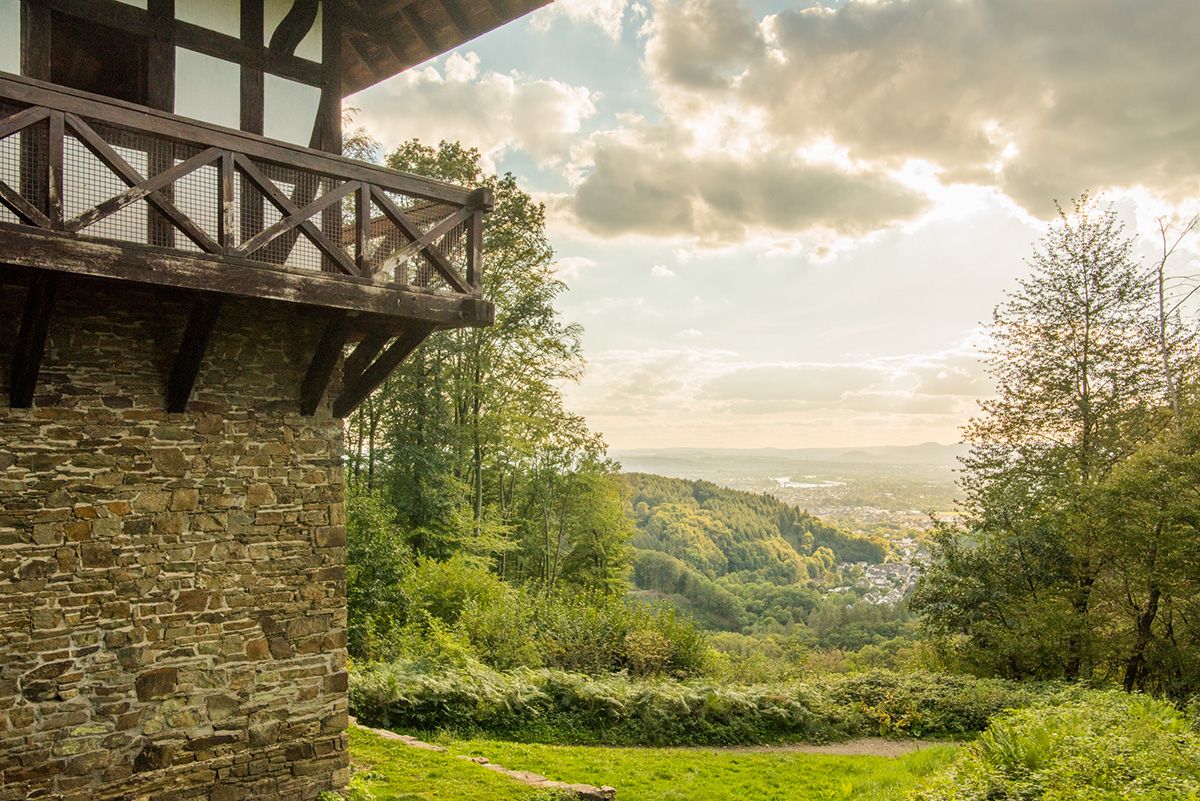 More about the limes

Would you like to make a trip along the German limes? Routes have been mapped out that you can follow by car or bike, or on foot. For information on these routes (in German and English) go to limesstrasse.de.