The permanent exhibition on the classical world provides ample opportunity to explore and enjoy the multi-faceted history of Ancient Greece, Etruria, and the Roman Empire. The collection is not only displayed in all its beauty, but is also shown in relation to, and in dialogue with, the surrounding cultures. 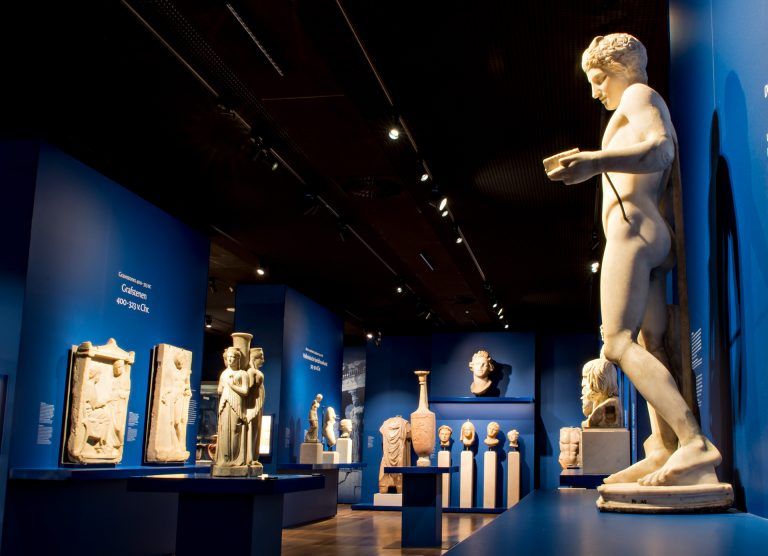 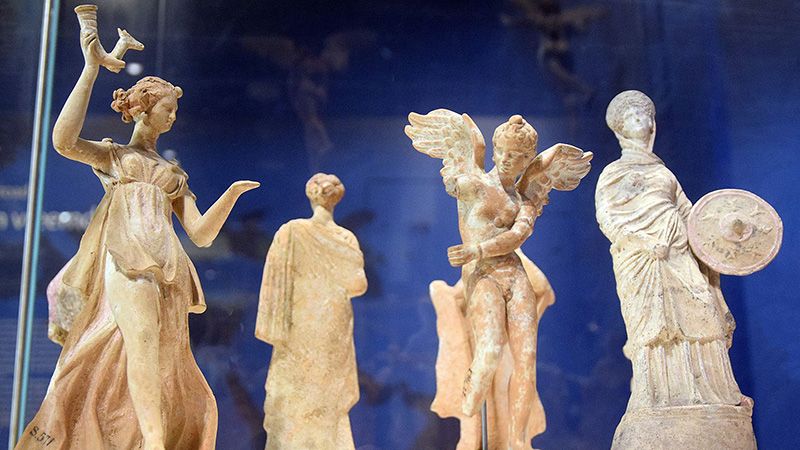 Classical sculpture is perhaps the most famous heritage bequeathed to us by the Greeks. Prominent among the rooms is therefore a gallery with an overview of the collection’s finest statues. They include sculptures of mythical heroes and gods such as Pan, Heracles, Hecate, and Dionysus.

From the Earliest Culture to Greek pottery

The highlights of the museum’s Greek collection are divided between two rooms. Besides sculptures, a prominent place is accorded to outstanding pieces of Greek pottery. A selection of fifty vases, dishes and amphorae depict well-known mythological tales such as Aeneas’s flight from Troy and the battle between Achilles and Memnon. There are also exhibits from the earliest period of Greek culture, as well as those recalling the rise of Athens, the great civilisations of Crete and Mycenae, and the enormous cultural diversity that marked the myriad Greek islands over 3,000 years ago. 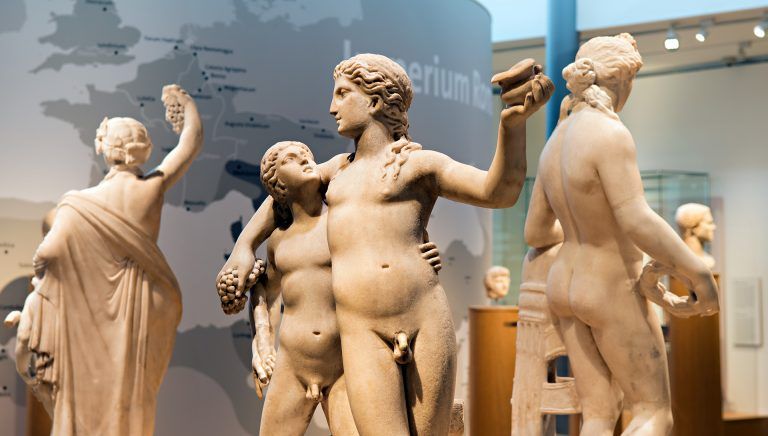 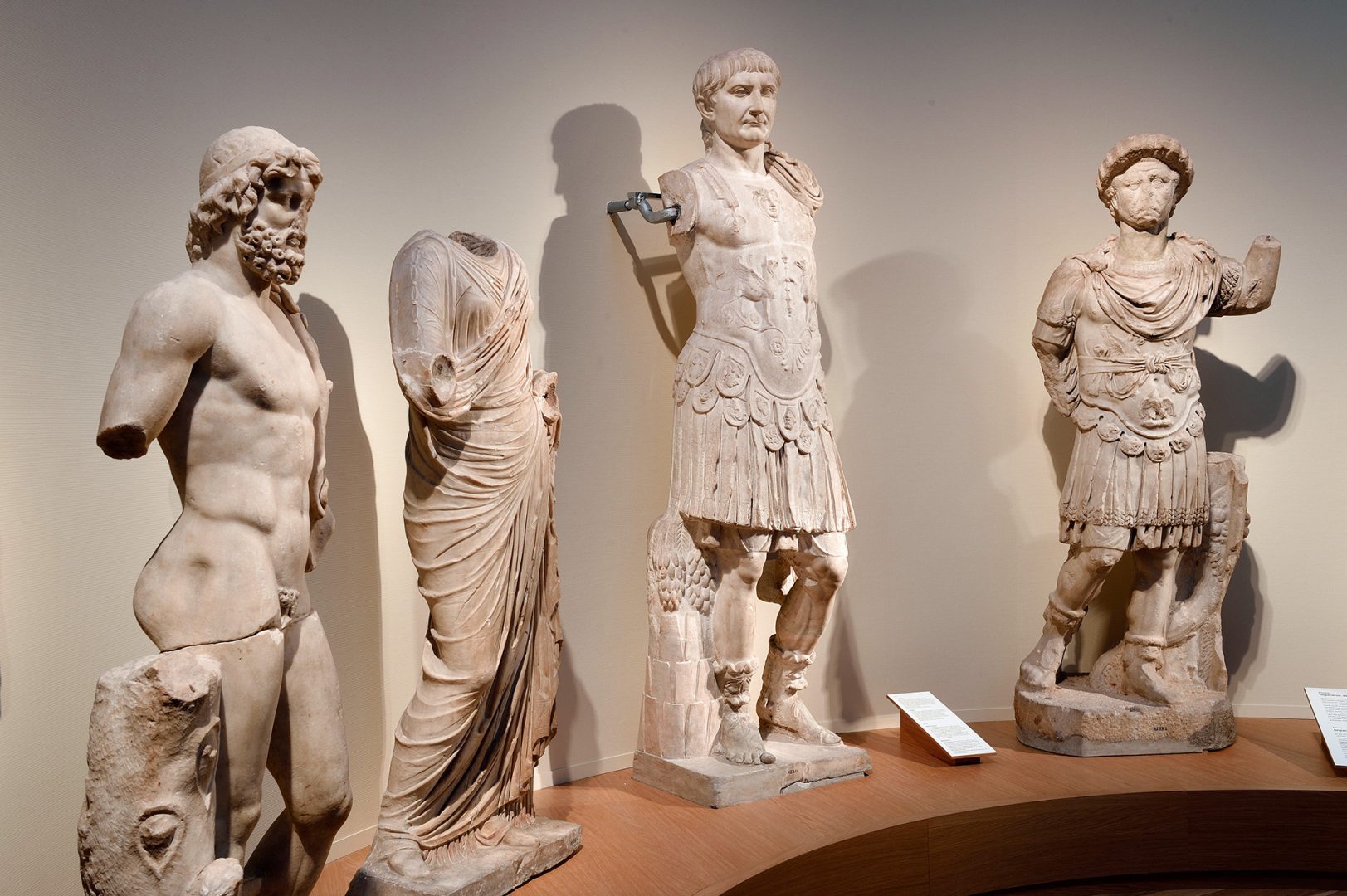 The exhibition accords a separate place to the museum’s remarkable Etruscan collection. A chronological display of the objects provides a clear picture of this fascinating culture of the central Italian peninsula. The famous sarcophagi of Volterra are at the heart of the Etruscan Gallery. These lavishly-decorated chests are covered with reliefs depicting extraordinarily detailed narratives. You can take in the richness of Etruscan craftsmanship, in display-cases full of decorated mirrors, gold jewellery, and the finest bronze figurines in the collection.

In the galleries with the highlights of the Roman collection, old friends rub shoulders with striking new acquisitions. The conspicuous large statues of emperors have been returned to their old places, but now accompanied by cameos and coins with portraits of Roman emperors. Bronze and marble statues of gods, along with bronze votive figurines and amulets, give a picture of the Romans’ religious world. From there it is only a small step to the beautiful altars and sarcophagi that are part of Roman burial culture, for the wealthy as well as the wider citizenry.