Archaeology of the Netherlands 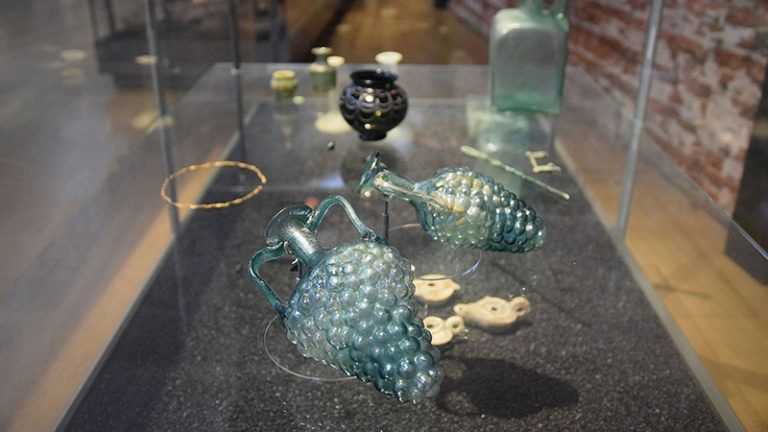 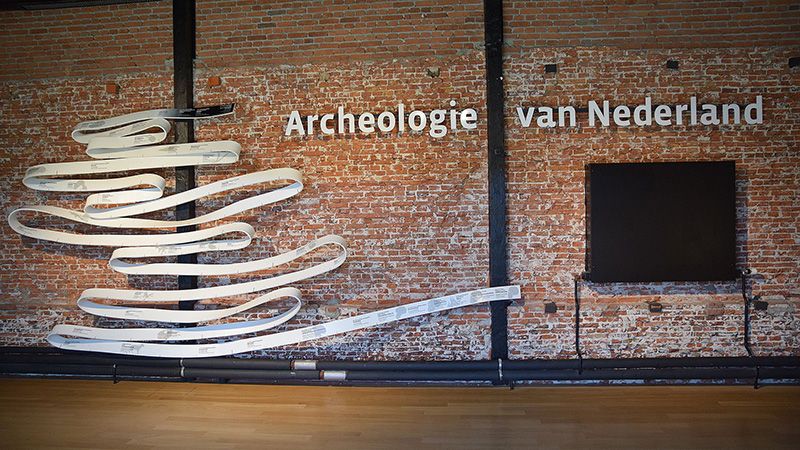 The permanent exhibition Archaeology of the Netherlands is a unique permanent exhibition: it offers you the only complete survey of the archaeological history of the Netherlands. Focusing on 75 major archaeological sites, it takes you through 300,000 years of history, as you follow the trail of discoveries through time. The journey begins in early prehistory, leads through the Roman period, followed by the early and late Middle Ages, and ends in the modern era.

The objects in the exhibition span a vast period of time, illustrating a full 300,000 years of history. More than 2,000 items are on display, including classics from the museum’s collection such as a rolled-up sword and urn from a ‘royal’ grave in Oss (700-550 BC), and a hoard of Viking silver from Wieringen (c. 850 AD). But there are also many recent and unexpected finds on display. You will meet Krijn, the first Dutch Neanderthal. And you will see a hearth that last burned 11,650 years ago, a spiral of gold from the Early Middle Ages, a complete fifteenth-century ship, a Renaissance milestone, and a toothbrush used by a German army officer in the Second World War.

The timeline, meeting places, and dreams for children

Archaeology of the Netherlands is arranged in a strikingly original design. A large, white band curls all the way through the second-floor exhibition space like a ribbon, forming a 300,000-year timeline that incorporates all the display-cases, labels, videos, and multimedia applications. The exhibition not only presents top Dutch discoveries, but above all, explores the places where objects were found. With Google Earth, you can travel back in time and see what the landscape used to look like. There are also interactive meeting places, where people from prehistory, the Middle Ages, and the sixteenth century talk about their daily lives. Children can crawl into five reconstructed sleeping places. As if in a dream, they will see and hear fleeting sounds and images of reindeer hunters, Bronze Age farmers, Romans, Vikings, and knights.